West Ham have been handed a potential hammer blow as it has emerged that Jarrod Bowen will not be back fit and firing after the international break, and instead faces a race against time to play any part in their Europa League quarter-final against Lyon.

The Englishman’s form meant that he was seemingly a shoo-in for Gareth Southgate’s Three Lions squad for the upcoming friendlies against Ivory Coast and Switzerland, but an injury in his side’s 1-0 defeat to Liverpool put pay to that, and saw him limp out of the action with a worrying looking injury.

The initial prognosis was that Bowen would be able to return to action immediately after the international break, but now West Ham fear the worst as a potential fractured bone in his foot could keep him out of action for longer.

According to Roshane Thomas of the Athletic, ‘it is now understood Bowen is facing a race against time to be fit for West Ham’s Europa League quarter-final meetings with Lyon due to a fractured bone in his foot’.

EXCL: Jarrod Bowen’s injury is worse than first feared. The winger could miss Europa League quarter-final meetings with Lyon due to a fractured bone in his foot. #WHUFC https://t.co/h0ABeGbs7y

A memorable night against Sevilla in the London Stadium will mean very little if West Ham tail off at the end of the season. A 3-1 defeat to Tottenham on Sunday essentially put pay to any chances of them finishing in the top 4, as the Hammers currently sit 6 points behind 4th placed Arsenal having played two games more than the Gunners.

However, there is genuine hope in their European adventure, which sees them take on Ligue 1 strugglers Lyon in the next round, before a potentially mouthwatering clash with Barcelona in the semi-finals.

Should they lift the Europa League, it will surely go down as the greatest night in their history. 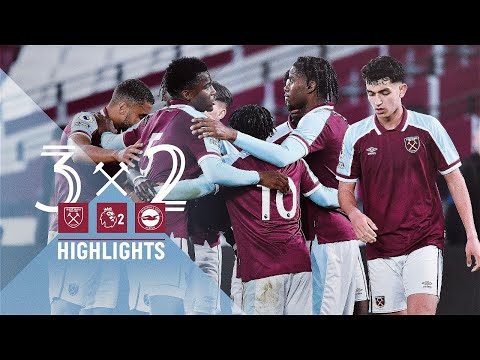 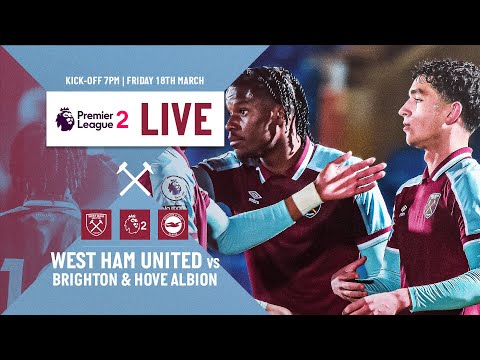