Young Wolves star Pedro Neto has renewed his contract at Molineux, keeping him tied to the midlands club until 2027.

Signed from Lazio in the summer of 2019, Neto has already racked up 83 appearances for Wolves, producing 10 goals and 11 assists in that time, and looked destined to break out as one of the top Premier League stars in 2020/21.

However, a knee injury sidelined him for almost a full calender year, Wolves without their most explosive leaving young talent, and he only returned to action in late February, against Leicester City.

His new deal, though, will keep him in Wolves gold for another 5 years, by which point the Portuguese forward will be 27 and well into his prime.

Alternatively, it means that Wolves do not risk a repeat of Adama Traore’s situation, where they look likely to be forced to sell on the cheap as he runs his contract down.

The full story as Pedro Neto commits to five more years at the club.

Wolves technical director Steve Sellars was full of praise for how Neto has recovered from injury, and their hopes for his future, telling Wolves.com:

“It was difficult for him, he had a setback along the way, but as Pedro always does, he got his head down and worked hard with a smile on his face. He’s committed to being the best he can be and that shows with how quickly he’s got back into his groove, but we think there’s a lot more to come.

“We spoke a lot about missing Pedro, so to see him back fit and happy, that’s the most important thing. There’s no pressure from us to be the player he was straight away – it’s going to take some time.

“He’s been out for a long time, but we’ve got no doubt he’ll be back to the Pedro we know, whether that’s towards the end of the season or the start of the next one, there’s no rush, we just want to make sure he has minutes and is developing.”

With a top 4 place now completely out of the question, Neto will be looking to use his last few games of the season to build up his fitness ahead of the new campaign. 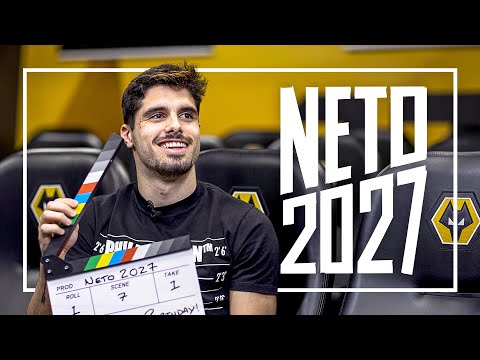 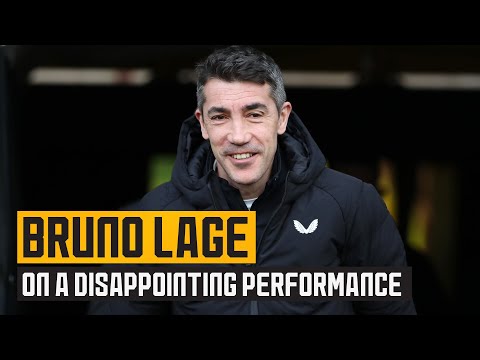