Harry Kane sparkled as Tottenham pulled off a brilliant 3-2 win over Manchester City at the Etihad Stadium, scoring twice and seeing another ruled out for offside in what could well go down as one of the best forward performances in Premier League history.

Just moments after Manchester City equalized from the penalty spot, Harry Kane blows the title race WIDE OPEN again with his second of the evening!
😮 pic.twitter.com/8rmLdPBI43

Kane has had a difficult season since his proposed move to Manchester City fell through in the summer. His five Premier League goals before Saturday was a massive drop off from his best form, but should he continue to replicate his performances against Guardiola’s side, he could prove crucial to getting Spurs into the Champions League spots.

But where does his future lie?

Tottenham not planning on offering Kane a new deal

Now, as per the Athletic, there are no plans to offer Harry Kane a new deal in north London. However, this is not because they do not want him to stay. Rather, they are waiting for the Englishman to make the first move.

‘Kane wants to assess the club’s progress and outlook prior to deciding on his future and, given that stance, The Athletic understands Tottenham do not plan to make another approach for now’, David Ornstein reports.

‘The Spurs hierarchy and head coach Antonio Conte would be delighted to tie down their prized asset for a longer period, but on this matter there is an acceptance that the ball is in Kane’s court’, he adds.

Now 28, and due to be 30 years old when his contract with the Lilywhites ends, Kane will have to decide just how good his side’s chances of winning anything under Antonio Conte will be come the summer. 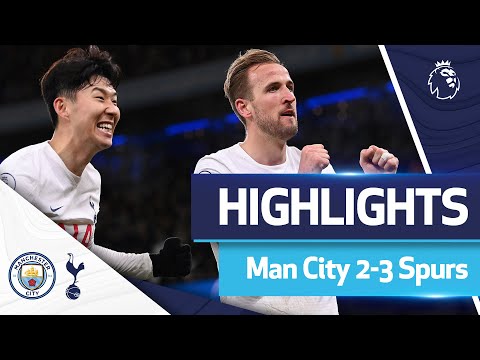 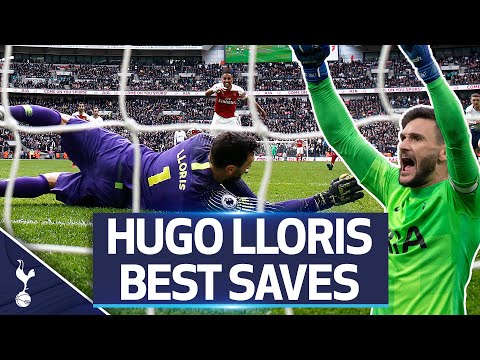