Mason Mount has revealed that he messaged team-mate Jorginho telling him to keep his head up after Italy failed to qualify for the second successive World Cup.

The Azzurri fell to a shock 1-0 defeat to North Macedonia in the play-off semi final, meaning that the reigning European champions will not be heading to Qatar to fight for the global honor.

And, following Italy’s win over England in the final of Euro2020, Jorginho dyed his hair blonde in what many were convinced was a ploy to troll Phil Foden, who revealed that the whole England squad had agreed to dye their hair blonde should they win the tournament .

And despite the rivalry, Mount revealed that he isn’t planning on any returning fire with his teammate.

‘No, I won’t be giving him jokes or stick about what’s happened with Italy’, he told The Daily Star. ‘It’s hard for me to see a player I have played with for the last three years go through something like that.’

“You know how much hard work it takes to get into that position – so to just fall short is so disappointing. “I actually sent him a little message and said: ‘Keep your head up, you’ve had an amazing season and, hopefully, we can go on this season to win some more things together’.

“I always mention Jorgy is the joker in the group. But when it comes to big games against us, there is nothing but respect between us all. When you’re at that level and you’re playing in finals, football is on the line and there’s that passion that goes into the game. The hunger to win for your country means so much – so there would never be a joke about it afterwards.’

With Chelsea still in the FA Cup and the Champions League, there is still plenty for Jorginho to fight for this season. However, he will be watching the World Cup from home. 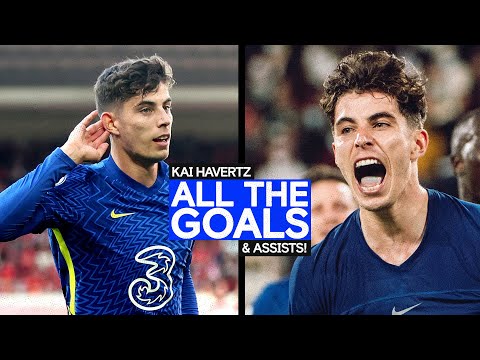 Kai Havertz has been on fire this season. Take a look back at all… 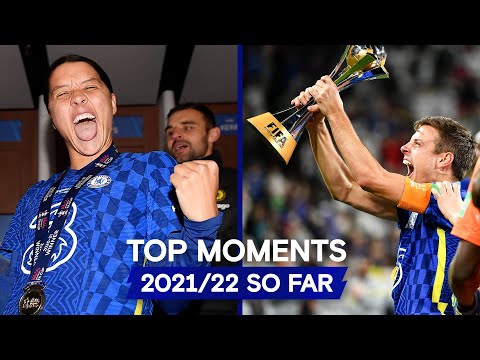 What a season it’s been so far for the teams across Chelsea! We’ve picked…