West Ham will look to add Everton and England defender Michael Keane to their squad should the Toffees find themselves relegated from the Premier League this season, with David Moyes thought to be a fan of the experienced defender.

The Hammers have been left short in central defense this season despite adding Kurt Zouma to their side in the summer. All of Zouma, Angelo Ogbonna and Issa Diop have sustained season-ending injuries, meaning that they head into the home stretch of the season with Craig Dawson their only recognised center back.

And, as per the Daily Star, the London club would take steps to prevent this happening again by looking to prize Keane away from Everton for a cut price should the Toffees find themselves in a sticky patch financially following relegation.

The report claims that the Hammers value Keane, who has 12 England caps to his name, at around £20 million, though with Everton’s financial woes it is unclear just how much he would actually cost.

‘Hey’ [Moyes] regards Keane, who would cost around £20m, as the right man to add much-needed cover at the back for the Europa League semi-finalists’.

West Ham and David Moyes could lift a first major European Trophy since 1964/65 should they prevail in their semi-final against Eintracht Frankfurt, which would set up a final against either RB Leipzig or Rangers.

It would mark a major transformation, which has seen the Hammers going from just avoiding relegation in 2019-20 to finishing in the European places for next season alongside a run in Europe of their own this campaign.

And, while question marks remain over the long term future of Declan Rice, they are certainly heading in the right direction. 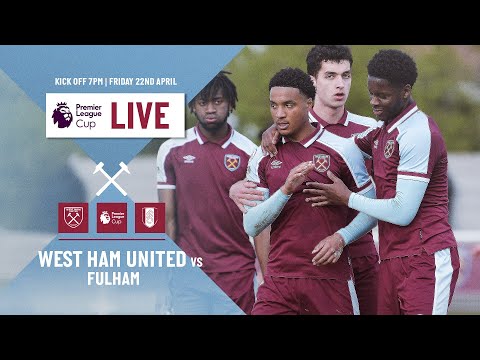 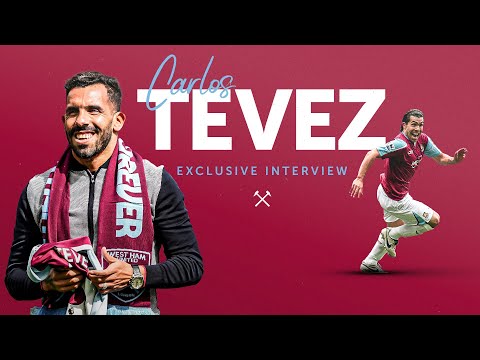