West Ham have reportedly turned their attentions to Arsenal forward Alexandre Lacazette on a potential free transfer come the summer after Benfica striker Darwin Nunez has been placed out of their price range.

The Hammers are keen on the Uruguayan striker, who netted the winner against Ajax to send the Portuguese side into the Champions League quarter-finals, and David Moyes revealed that the club had a club-record bid turned down for the forward in January.

Benfica break the deadlock in Amsterdam! 😤

Onana comes out to try and catch Grimaldo’s free-kick, but it’s Darwin Nunez who pounces first and powers home a header.

A HUGE goal in the tie 💥#UCL pic.twitter.com/6WB90JCnH4

Now, as per reports in Portugal, Benfica have placed an 80 million euro (67 million pound) price tag on the 23 year old, something likely well out of the Hammers’ price range for the summer, unless some major squad surgery was done.

As a result, TeamTalk report that the east Londoners are readying a move for Arsenal man Alex Lacazette, who will be out of contract this summer and is yet to open discussions over new terms at the Emirates stadium.

They claim that despite interest from around Europe, ‘Laca’ would favor a move that keeps the Frenchman in London, leaving West Ham well placed.

‘There is a strong chance that Lacazette could remain in England, and in London. And that is where West Ham come into play.’

‘We understand the Hammers are looking at a multi-year offer for Lacazette, which puts them in the driving seat for his signature.’

There have previously been suggestions that Arsenal are unwilling to offer Lacazette the sort of contract length that he is after, with a 1 year extension mooted by the club. Would he really opt for a move to West Ham over a return to Lyon, though? 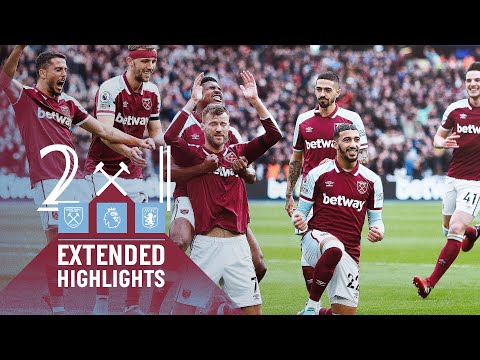 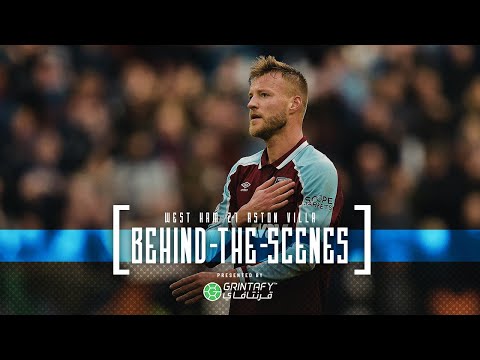