West Ham and Newcastle United are both in the hunt for a new striker this summer, and have reportedly set their sights on former Liverpool youth prospect Taiwo Awoniyi as the answer to the problems in their forward line.

The Hammers have been without cover for Michail Antonio for some time, leaving Jarrod Bowen to fill in as a backup striker alongside his regular duties as a winger for David Moyes’ side. They tried to change this in the latter stages of the January transfer window with an ambitious bid for SL Benfica star Darwin Nunez, but this was turned down and they are now seemingly set to lose out to bigger clubs in the summer.

West Ham were seriously interested in Darwin Núñez. Benfica turned down Hammers bid around €48m and wanted to keep Darwin at the club at all costs. 🚫🇺🇾 #WHUFC

Núñez will be one of the key names on the market in the summer as many clubs are already keeping tabs on him.

Meanwhile, Newcastle United are looking to add to their squad following a takeover that makes them among the wealthiest clubs in the world, and Awoniyi fits that bill.

The forward Nigerian, sold for just 6.5 million pounds by Liverpool less than 12 months ago, has gone on to score 12 times in 25 appearances for the German side. Helping them to a lofty 7th place in the Bundesliga, and a shot at a European appearance next season.

Now, as per reliable German outlet Bild.de, bids of around 30 million euros will have to be considered for Awoniyi, dwarfing any fee that the club have received before. Already shelling out a record fee to bring him to Germany, they could quadruple their investment on the 24 year old suitors should come knocking this summer.

Their previous highest ever sale came last summer, when Robert Andrich departed for just under £6 million to join Bayer Leverkusen. Should Awoniyi leave, it would bring them a massive windfall. 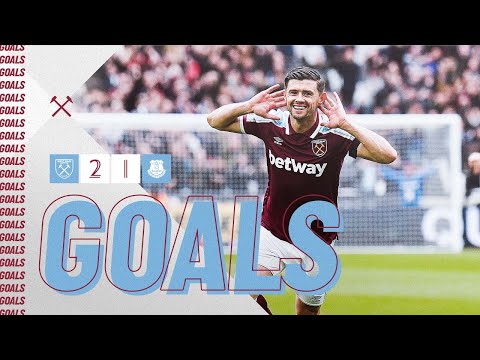