Manchester United are in the market for a new striker this summer, and Harry Kane sits atop of their list once more.

The Red Devils have struggled this season in front of goal, with Cristiano Ronaldo the only man to hit double figures this season (currently sitting on 12). Meanwhile, fellow veteran Edinson Cavani will leave this summer and there is confusion over the futures of Anthony Martial and Marcus Rashford.

As a result, it is no great surprise to see the Old Trafford outfit linked with a new striker as they look to bounce back from a season that could once again leave them without Champions League football.

The generally reliable outlet The Athletic claim that any deal for Kane would likely be well over 100 million, but that the player will have more power than he did last summer (when he tried to force through a move to Manchester City) thanks to his contract expiring in 2024.

And despite the lack of manager, the same report claims that ‘the club want Kane, regardless of who is charged next season’, as they look to freshen up their attack.

Kane, however, could well be in a better position to win things at Spurs under Antonio Conte next season. There are, therefore, alternatives.

Another name mentioned is that of Benfica man Darwin Nunez, who West Ham saw a deadline for bid rejected in January and a man that Arsenal are also reportedly tracking.

Where else are Manchester United looking to strengthen?

Failures have been clear all through the team this season, but realistically it cannot be fixed in one transfer window.

Progress can be made, however, especially in midfield. The same report claims that the Red Devils are looking to bring in two players, one defensive and one more offensive option.

Meanwhile, they are also looking for a right-winger, 12 months after adding Jadon Sancho to the side, suggesting that his future perhaps lies on the left flank. 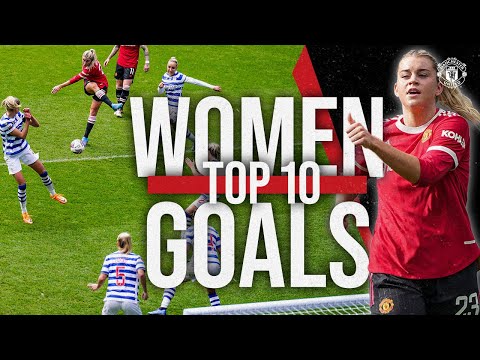 Manchester United Women have scored some quality goals this season, enjoy the pick of… 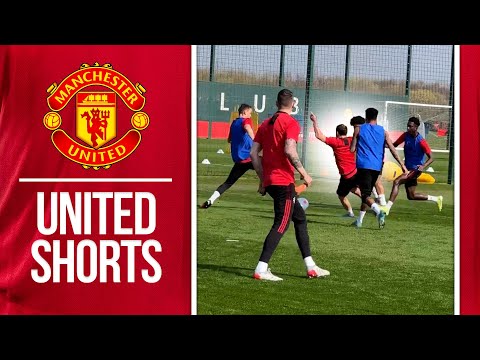