The agent of Timo Werner has been in contact with Juventus, Inter Milan and Atalanta as he looks for a way out of Stamford Bridge for his client.

Werner was brought in to high acclaim when Chelsea beat Liverpool to his signature in the summer of 2020, but has never impressed in west London. His fall from grace has been fast and complete, with Romelu Lukaku brought in to replace him just 12 months later, before he too lost out to Kai Havertz in Thomas Tuchel’s starting XI.

Such is the lack of faith in Werner that even chasing 2 goals in their 3-1 defeat to Real Madrid in the Champions League quarter-final first leg, he was an unused substitute.

And it seems clear that his career at Stamford Bridge is coming to an end, provided Chelsea have their ownership issue sorted in time to conduct transfer business this summer.

To this end, Corriere Dello Sport claim that his agent has been touting his services to Italian clubs, and has drawn interest from three.

They report that ‘In addition to the Milan transfer market staff, Struth also had contacts with Juventus and Atalanta .’

Deal to hinge on losses

Any deal seeing Werner leave Chelsea will hinge on just how much of a loss the Blues are willing to accept on the forward.

They brought him to the club for a fee of £47 million, but even with their impressive sales record they will be lucky to fetch more than £30 million for a man who has found the net 19 times in 81 games for the Blues.

No longer freely bankrolled by Roman Abramovich, that decision will need to be made by the new ownership, and whether they will be willing to cut their losses and move the German on remains unknown.

The worst performance of the season? Chelsea vs Real Madrid: Player ratings 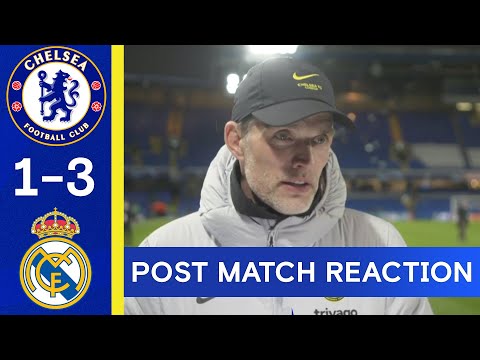 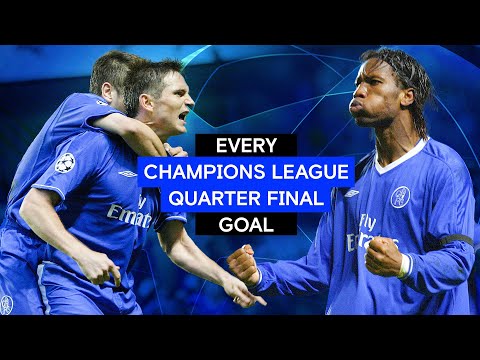