Tottenham are planning a summer move for England international shot stopper and soon-to-be free agent Sam Johnstone as they look to find cover for Hugo Lloris once more.

The Lilywhites added Pierluigi Gollini on loan from Atalanta, likely through the contacts of Serie A expert Fabio Paratici who now heads up the Tottenham recruitment team, but the Italian has not made a Premier League appearance to date and he has flattered to deceive in the other opportunities he has been afforded.

As a result, the option to make the move permanent seems unlikely to be taken up, certainly not when more financially enticing options may emerge.

LONDON, ENGLAND – JULY 11: Aaron Ramsdale, Jordan Pickford and Sam Johnstone of England look on as they walk out the tunnel to warm up prior to the UEFA Euro 2020 Championship Final between Italy and England at Wembley Stadium on July 11, 2021 in London , England. (Photo by Claudio Villa/Getty Images)

And Johnstone is just one of those. The West Bromwich Albion goalkeeper was taken to the World Cup as second choice goalkeeper for England, and there was speculation around a potential move to Arsenal before they ultimately opted for Aaron Ramsdale.

12 months on, and the 29 year old’s stock has fallen, keeping 14 clean sheets so far this season in the Championship but not as front and center as he was when West Brom were in the top flight. And it is Spurs that are looking to take advantage of this in the summer, when he will become a free agent, and add to their home grown corps.

However, the Lilywhites will face a significant competition for the Englishman’s signature, if the Daily Mail are to be believed.

They report that all of Newcastle, Southampton and West Ham are in the mix to add him to their sides in the summer, with all three of those seemingly having less set no.1 goalkeepers at present than Lloris.

This means that, Spurs should be looking for a backup, they may have to look elsewhere unless they can pitch him a package tempting enough to come in as a no.2. 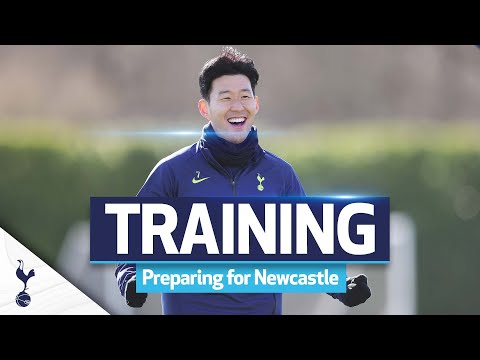 Back in action 💪 | Pre-Newcastle training 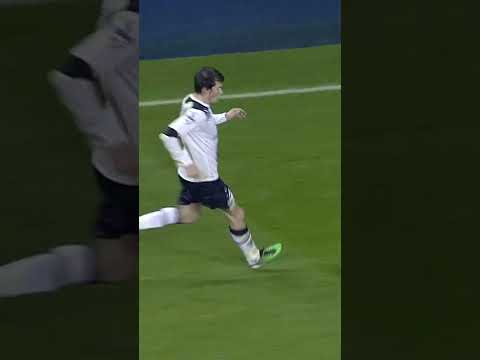