Tottenham summer signing Bryan Gil has already been sent back to Spain on loan after just six months with the Lilywhites, where he failed to make an impression.

Cast to the wayside by Antonio Conte, Gil will spend the rest of the season on loan with Valencia and has already made 7 appearances for the Mestalla side.

And he played 71 minutes for the La Liga side to help them progress to the final of the Copa Del Rey, where they will face one of Real Betis and Rayo Vallecano, in pursuit of just their second major honor since 2007-2008, with their 2019 silverware also coming in this competition.

Bryan Gil of FC Valencia and Sergino Dest of FC Barcelona battle for the ball during the La Liga Santader match between Valencia CF and FC Barcelona at Estadio Mestalla on February 20, 2022 in Valencia, Spain. (Photo by Maria Jose Segovia/DeFodi Images via Getty Images).

Speaking to Spanish outlet AS, Gil outlined what he struggled with in the English top-flight, and admitted that it was largely down to the change in the physical aspect of the division.

‘[The physicality] is very noticeable, truly’, the youngster told the Spanish media.

‘It’s a slightly higher level of intensity. I really noticed it physically.’

‘The adaptation for me was difficult’, he explained. ‘It’s a very physical style of football, back and forth. But being there was good for me, even if I didn’t play as much as I wanted, I have matured because of it.’

Gil even revealed that he put on weight while in England in an attempt to bulk up to the new requirements.

‘I changed habits like eating, I had a chef at home and I gained two kilos’, he told AS. ‘Even so, I noticed that it was not enough for the physical level that exists in the Premier League. At Valencia, I continue to work hard on endurance, physicality, in case I have to come back, to be prepared.’

And the move helped them young winger mature, he feels, even if he was only away from Spain for a period of a few months.

‘Being in another country, playing in another league, going through complicated personal situations far from home… these are small steps that you have to take and that make you mature. I’m young, but in football there is no age and you have to assimilate each situation as best you can.’

However, when quizzed on his future beyond this season, he remained coy, telling reporters ‘I belong to Tottenham and they are the ones who have to decide. It’s not up to me. It will depend on the clubs. I’m just a player.’ 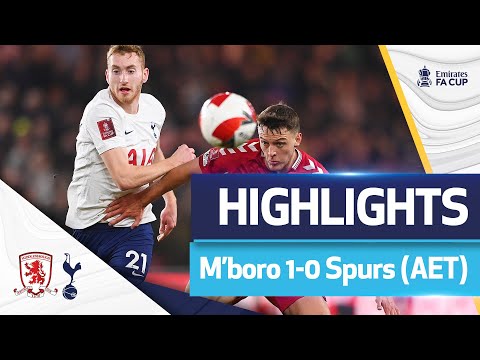 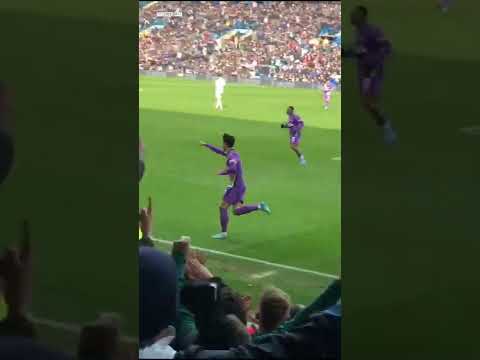