Tottenham and Manchester United are set to do battle over the services of England international goalkeeper Sam Johnstone this summer, according to reports.

The West Bromwich Albion shot-stopper is out of contract in the summer, and is not expected to sign a new deal with the Midlands outfit, leaving on a free in July.

And while he was heavily linked with a move last summer, no such change of scenery emerged for the 29 year old, with Arsenal opting to sign Aaron Ramsdale over the West Brom no.1.

But despite this, his stock has not dropped, and both Manchester United and Tottenham are on the lookout for a new no.2 goalkeeper, having identified the free transfer as a good option.

#mufc and #thfc to battle it out for the signature of goalkeeper Sam Johnstone in the summer. Johnstone won’t sign a new #wba contract, when it expires at the end of the season, as he seeks a return to the Premier League. Bruce said on Saturday he expects him to leave.

The future of their current no.2s

Pierluigi Gollini, Tottenham’s current representative shot-stopper, has failed to impress since joining the north London side on loan from Atalanta, and it is looking nearly a dead certainty that Spurs will opt not to activate their 15 million pound option to buy on the Italian .

For Manchester United, Dean Henderson seems to have one foot out of the door, with a resurgence in David De Gea’s shot-stopping, if not his passing, limiting the Englishman to a spot on the bench for much of the season.

It is unsurprising, then, that both are looking for a low cost remedy for their woes, with plenty of other issues to be addressed before they become title-challenging sides again. 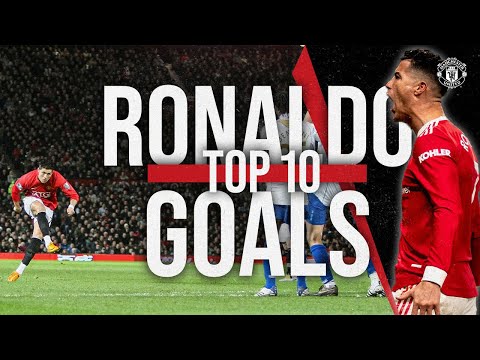 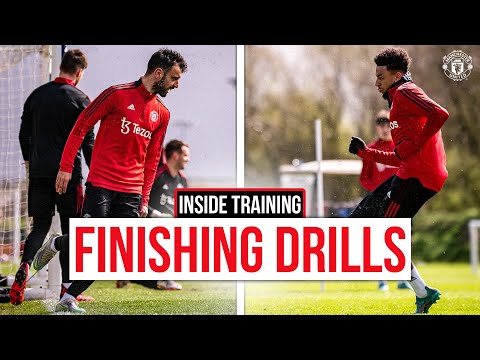 Inside Training | Finishing Touches Ahead Of Everton!