Chelsea boss Thomas Tuchel is reportedly continuing to struggle with Romelu Lukaku this season following the Belgian’s £103 million move from Inter Milan in the summer.

Lukaku came back to Stamford Bridge in the summer, and netted on his returning debut against Arsenal, but has struggled for goals since. At the time of writing, the 28 year old has just 5 Premier League goals to his name, and 12 in total in 34 appearances for the Blues.

And, as per Goal, the disconnect runs deeper. Nizaar Kinsella reveals that, of the Chelsea squad, it is Lukaku that Tuchel struggles to keep a handle on the most, owing to his ‘superstar attitude’.

‘There are few individuals who act aggressively, even though Antonio Rudiger and Jorginho are known to bring an edge to training sessions, and it is arguably just Romelu Lukaku who carries himself with the personality of a footballing superstar’, the Chelsea correspondent reports.

‘For that reason, Tuchel has found the Belgian somewhat difficult to manage’, he added.

Amid the controversy off the pitch and at times on it, Chelsea have still managed to find a way, which Thomas Tuchel must take a lot of credit for.

While their issues off the pitch persist, on the pitch the Blues have been excellent. 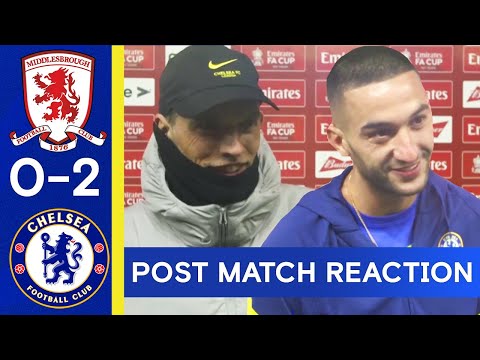 “Super Happy to be Going Back to Wembley!” | Middlesbrough 0-2 Chelsea | Post Match Reaction 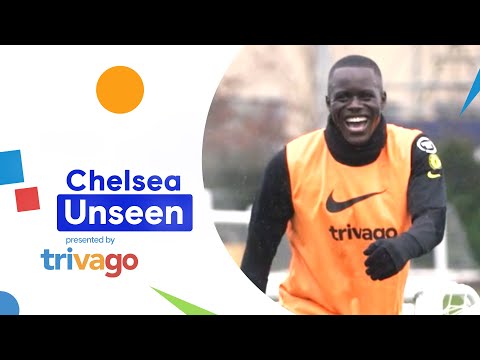 Rain Or Shine, It’s Been All Smiles At Cobham | Chelsea Unseen