It is safe to say that, on the face of it, Jack Grealish has not had a brilliant start to his Manchester City career.

2 goals and 2 assists in 17 Premier League games do not suggest that his move from Aston Villa in the summer has been a successful one, but Pep Guardiola was keen to back his superstar ahead of a potential return from injury against Peterborough in the FA Cup fifth round.

Speaking ahead of the clash, the Spaniard claimed:

‘His stats are quite similar to Villa in terms of ball contact close to goal. He’s had chances. At Crystal Palace, in 20 minutes, he could’ve scored three, but didn’t. We didn’t sign him to score 45 goals. That’s not his quality, he has another…’

Indeed, Guardiola went on to slam those who simply judge his players on their statistical output, saying ‘Players today play for the statistics, but this is the biggest mistake they can do.’

🗣 “There are players that make the team play good when they are not in the statistics.”

Pep Guardiola says the problem with football is the obsession with people defining a player based just on statistics pic.twitter.com/UNINuvLz0s

And, finally, Guardiola was quick to shut down fears of underperformance by his £100 million man, concluding ‘Jack is playing well, if he wasn’t I would tell him’.

In and out of both the Manchester City and England side, Grealish needs a run of games to truly get himself back into the spotlight. 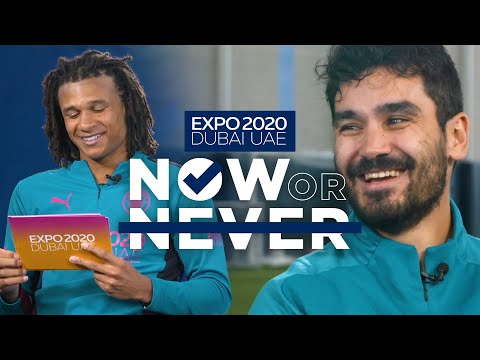 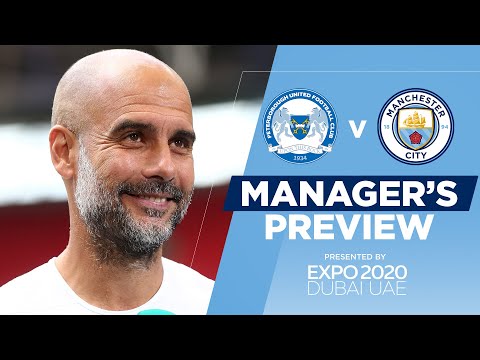