Chelsea fell to an embarassing 4-1 defeat at the hands of Brentford at Stamford Bridge in their latest Premier League clash, despite taking a 1-0 lead in the encounter.

Goals from Vitaly Janelt, Christian Eriksen and Yoanne Wissa canceled out a thunderous effort from Antonio Rudiger just moments into the second half, handing Chelsea a heavy defeat in front of a crowd still unsure as to where the future of their club lies.

In truth, the result means little for the Blues, who sit third in the Premier League well behind the top 2, and seemingly assured of a top 4 place regardless as to whether it is the 3rd or 4th spot, and the Champions League football that goes with it.

The 1-4 defeat to Brentford was one of the worst since Thomas Tuchel took over at Chelsea in January 2021. (Photo by Ian MacNicol/Getty Images).

It was not all doom and gloom for Blues fans, however, as they saw Rudiger finally deliver on what he so often promised, and score from a speculative effort from long-range. The German defender, who is still not certain to be at the club beyond the summer, has almost trademarked taking potshots from over 30 yards out, and repeats his party trick almost every game.

Four for the season for Rudiger. 🥅 pic.twitter.com/VC2A1onHv1

It finally paid off, too, with the German finding the opening goal just minutes into the second half. Little did he know what was to come. Nonetheless, his strike set a new Blues record, becoming the longest range strike in 15 years.

In fact, it clocked in at a whopping 39.6 yards, as per Optas data.

Rudiger’s goal was Chelsea’s longest range one in the Premier League for 15 years. Opta clocking it in at 39.6 yards out. #CFC #CHEBRE

Of course, it will come of little consolation to the German, who ended up firmly on the losing side, and will be looking at atone in midweek against Real Madrid. 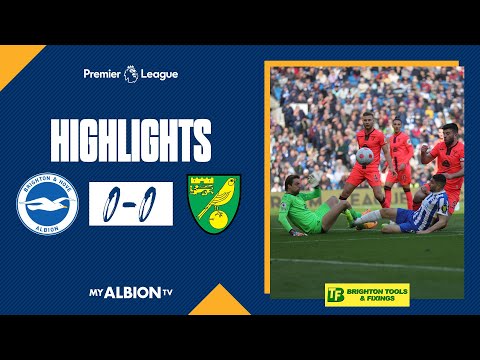 Albion end their losing streak but miss a glut of chances, including a penalty,… 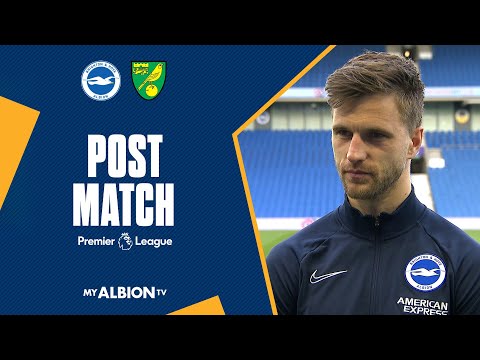