Boreham Wood travel to Goodison Park to take on Everton on Thursday night knowing that they have already set a new club record by making it this far in the FA Cup, and that a win over the struggling Toffees would make them only the second non-league side since 1914 to reach the quarter-finals of the competition, after Lincoln managed the feat in 2017.

It is a tough ask, but the Hertfordshire side have already knocked out sides from League One and the Championship to get this far, including an impressive result over-chasers Bournemouth in the last round of the promotion competition.

The victory over the Cherries is one that manager Luke Garrard won’t forget in a hurry, he admitted afterwards.

‘To have that moment at Bournemouth will live with me forever. My best moment as a manager of this club by a country mile’, he told The Sun.

Now, while they will have to take it up a gear to make it past Frank Lampard’s Everton and into the quarter-finals, the form of the two sides could make the affair much closer than it seems at first glance.

The Toffees have won just one of their last five Premier League games, and currently sit a point above the relegation zone with 13 games to play. By contrast, the non-league side have lost just one of their last five games, and are in the running for promotion from the national league. While 4 divisions separate them, form suggests that the standings will mean little come kick-off.

Better still, Boreham Wood will boast the knowledge of who they could face next ahead of the game, with the draw set to be made before kick-off. With the top three sides in England still in the competition, this could hand them a mouthwatering quarter-final clash, and an added incentive to get past Everton.

This article was edited by
Conor Laird. 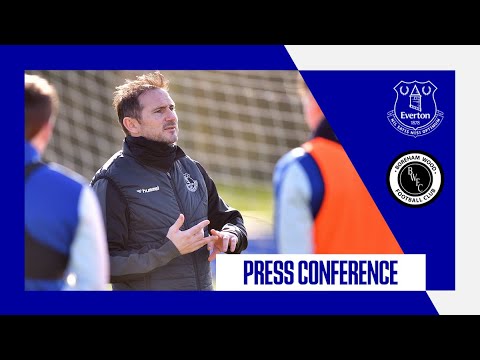 Everton manager Frank Lampard faces the media on Wednesday (1.30pm GMT) ahead of our… 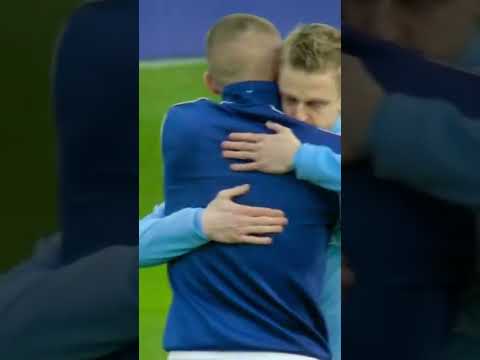