Chelsea have been handed a boost on the injury front as it has emerged that both Hakim Ziyech and Mateo Kovacic should be fit enough to feature in the Carabao Cup final against Liverpool on Sunday.

Both players were forced off with knocks in the Champions League first-leg win over Lille at Stamford Bridge, having to be substituted with what looked to be significant injuries.

However, as per the often reliable Nathan Gissing, neither injury is as serious as both feared, with both players picking up impact injuries.

Gissing reports that ‘Kovacic got a kick in the back and Ziyech a kick to his achilles’, however, both are ready to be fit for the clash at Wembley.

Understand #Kovacic and #Ziyech‘s injuries are ‘nothing serious’. They are both fine.

Both picked up ‘impact’ injuries. Kovacic got a kick in the back and Ziyech a kick to his achilles.

Reece James and Hudson-Odoi are all set to return to team training today. 🔵 #CFC

In addition, both Reece James and Callum Hudson-Odoi are also ready to return to first-team training on Thursday, providing Thmas Tuchel with a further boost in personnel.

Chelsea face an uphill struggle to come back from Wembley with a first domestic trophy under Thomas Tuchel, with Liverpool in free-scoring form and expecting to be able to recall Diogo Jota after injury.

It promises to be a fascinating encounter. 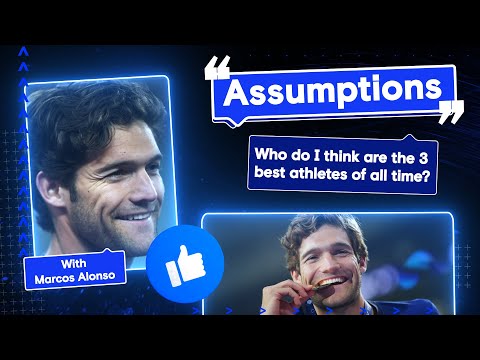 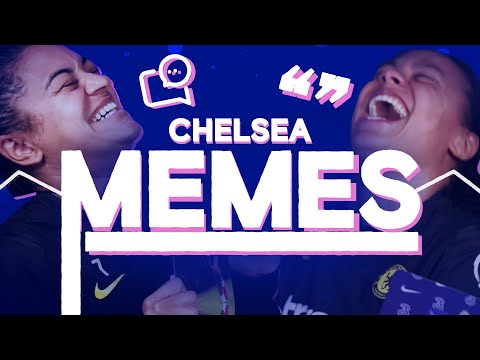