The latest round of fixtures saw Arsenal take another small step towards Champions League football next season, as the Gunners picked up three points at Watford and Manchester United, West Ham and Wolves all lost their respective games.

There was no change at the very top of the table, as both Liverpool and Manchester City came through tricky tests against top four hopesfuls. However, another defeat for both Leeds United and Norwich push the two sides closer to relegation, with the Canaries seemingly staring down the barrel once again.

But who sparkled, and who flattered to deceive, in Gameweek 28?

A 2-1 win over a struggling Brighton moved Newcastle to 28 points and 14th place in the Premier League table, having played fewer games than four of the six sides below them.

Seemingly a favorite for relegation on January 1st, the Toon have turned it around and now sit eight unbeaten games, having won five of them, and are seemingly all but sure of their position in the English top-flight next season.

No team has a longer active unbeaten run in the Premier League than Newcastle United.

It is easy to point to their transfer spending as a reason for their success, and it is undoubtedly in part due to that, but the real reason lies far deeper. Eddie Howe has instilled a belief in the side that, combined with the renaissance of Joelinton as a central center, has stood the Magpies in good stead for the remainder of the season.

“I’m not sure what Arsenal’s transfer strategy is. It seems a bit over the place. Maybe there is one, but it’s not clear,” Gary Neville claimed at the beginning of the season.

Now, however, it has all been made clear, with Arsenal fielding the youngest side in the Premier League consistently across the campaign to date, and getting results with it.

And while much of the attention is on the forward three of Emile Smith Rowe, Bukayo Saka and Gabriel Martinelli, it is Real Madrid reject Martin Odegaard that is making them tick.

A bit of Odegaard magic 🪄🇳🇴

Another majestic performance, albeit against Watford, was capped with a goal and a key role in Arsenal’s third, which ultimately decided the winner.

The Norwegian has built a seemingly telepathic link with Saka, with the pair thriving as a result. Should they keep their form up, it is hard to look past Arsenal for Champions League football next season.

To see Reece James back in Premier League action must have left Thomas Tuchel wondering what if. Had both he and Ben Chilwell remained fit, Chelsea could well still be in a title race rather than a distant third.

The English wing-back marked his return to the top flight with a majestic goal, that will have conjured images of mercurial forward Eden Hazard to many a Chelsea fan.

With Trent Alexander-Arnold’s defensive ability being questioned after another worrying display against West Ham, James could yet nail down the England right-back spot as his own come the World Cup in November.

Rece James. Too smooth with it. pic.twitter.com/GcrBq6vI2M

It is bad enough giving away one penalty in a game but two? That is unforgivable, especially for a side that is in such desperate need of every edge it can get. To effectively gift fellow relegation-candidates Brentford two goals is criminal.

A hat-trick for Ivan Toney, slotting home from the spot once more, after he was fouled by Ben Gibson#NORBRE

The Canaries now sit rock bottom of the Premier League once again, having lost four of their last five games, and seem a certainty to return to the Championship once again by the end of the campaign.

Another loss – their fourth in six games – has derailed any outside chance Wolves had of making the Champions League places this season. Soundly beaten by Crystal Palace, Bruno Lage’s side now sits eight points off Arsenal in fourth place, having played two games more, and even winning their game in hand over two of the sides above them would not move them out of eighth.

🗣 “I have too many kids in my team that sometimes they don’t work.”

Lage was understandably frustrated by the form of his side after they promised much, but ultimately a lack of goals looks as though it will cost the Molineux side in the long run.

Manchester United are a team, and a club, in huge turmoil. Cristiano Ronaldo and Edinson Cavani both missed the Manchester Derby through minor injuries, while Rashford’s snub has now led to fresh questions on his future less than 24 hours later.

Micah Richards trying his best to hold in his laughter when Roy Keane vents about Manchester United 🤣 pic.twitter.com/8kyKJvueSF

On the pitch, the side were not much better. A comfortable second best to their City rivals in all areas of the game, they seemed to give up in the second half, allowing Manchester City to rack up a whopping 92% possession in a 15-minute spell.

The players, relics from an archaic tactical period at the club, seem ill-suited to adapt to the high line, high pressing side that Ralf Rangnick wants to impose on the club, while question marks persist around David de Gea despite his shot-stopping ability after another poor kick led to Manchester Ciy’s fourth goal.

With 10 games of their season left, they can ill afford to drop any more points if they want to finish in a Champions League spot. 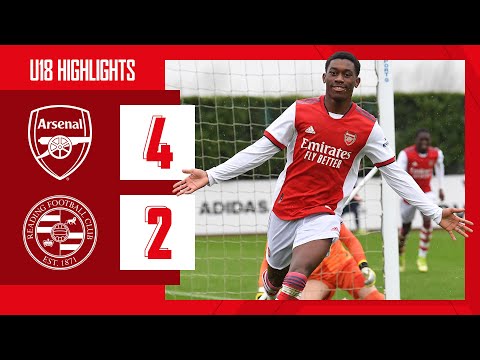 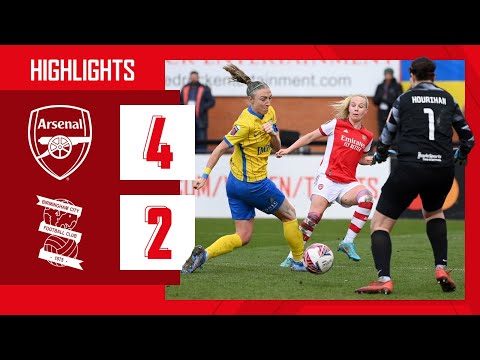