The man of the match from the game of the weekend, Harry Kane came back to haunt his prospective buyers Manchester City with two goals at the Etihad.

With four bids rejected from the Citizens in the summer, Kane has struggled to get back to his best form under both Nuno Espirito Santo and Antonio Conte, but is beginning to find his feet in north London once more.

And his performance against Manchester City, in which he registered two goals including a stoppage-time winner, will go down as one of the best in Premier League history as Tottenham picked up a statement win.

Should he be able to sustain his good form, he could be the difference between making Champions League football or not.

Former Arsenal forward Pierre-Emerick Aubameyang notched his first goal in Barcelona colors over the weekend, followed by his second and third as he became the first player to net a hat-trick across Ligue 1, the Bundesliga, Premier League and La Liga in the 21st century.

Pierre-Emerick Aubameyang is the first player in the 21st century to score a hat-trick in Ligue 1, the Bundesliga, the Premier League and LaLiga. pic.twitter.com/biAFMa1iTZ

It, of course, left Arsenal fans wondering what could be, as his three goals took his Barcelona tally to just one fewer than he managed in the Premier League for Arsenal in the first half this season. Could his departure come back to haunt the Gunners?

What a sight it was for Pedro Neto to return to action, nine months on from his last appearance for Wolves.

Ruben Neves is over the moon to have his teammate Pedro Neto back in the Wolves squad pic.twitter.com/wKjPUyPjO2

The talented forward was subbed on for the final 9 minutes of their 2-1 win over Leicester City, as Bruno Lage’s side continued to march on with their fourth win in five games and kept them in a strong position to challenge for the final Champions League place, especially if they can pick up a victory over Arsenal at the Emirates on Thursday.

It would be an impressive return from a side that only last season finished in a lowly 13th place, and the addition of Neto can only boost their chances of European football at Molineux next season.

It has been a case of big-money signings struggling this season, as both Jack Grealish and Romelu Lukaku have struggled to live up to their hefty price tags.

And, in the case of Lukaku, it continues to be biggar belief. For a man who netted 30 times for Inter Milan last campaign, his return of five in the Premier League this season has been woeful.

Worse still, he is not even involved in their build up play, recording just 7 touches in their 1-0 win over Crystal Palace, the fewest in the Premier League since data started being recorded in 2003/2004.

With Lukaku struggling to fit into Chelsea’s system, and fans already beginning to tire of him, it is turning into a nightmare move for the Belgian and the Blues alike.

In a return of the Manchester United Leeds United rivalry, it was the Yorkshire side that came up short.

Playing through the latest storm in England, it was a day to forget for any goalkeeper, but especially young Leeds shot-stopper Illan Meslier, who saw his side concede four times to the Red Devils.

One brilliant save aside, the Frenchman was atrocious with his usually-fine distribution and was partially at fault for two of the goals, getting caught in no-mans land at a corner for the first goal and being beaten at his near post for the third Manchester United effort.

A fine shot-stopper on his day, it was one to forget for the youngster.

A 3-0 defeat to bottom of the league Burnley was a dagger in the heart of Brighton fans, and means that Graham Potter’s side have won just 1 of their last 5 games in the top flight.

Unable to deal with January import Wout Weghorst, Brighton have struggled to kick on from a strong start to the season, that at one point threatened to promise European football. Still in the top half, a clear point of south coast rivals Southampton, they are nonetheless now cut adrift from the top 8, which comes as a blow to Potter’s increasing reputation.

Why Pedri’s stunner vs Valencia was credited to Aubameyang, and how it helped Barcelona’s new striker set a European record 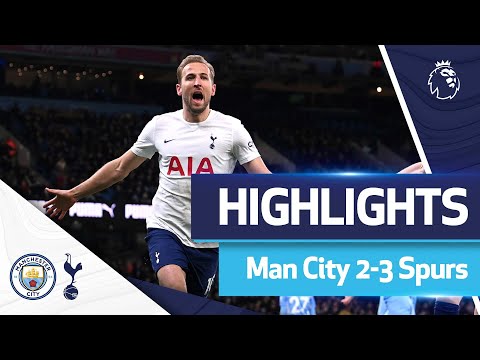 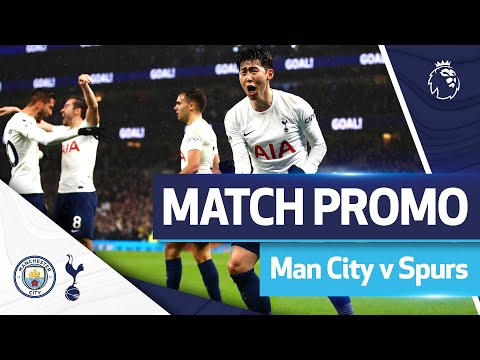