Another top player is set for a move away on a free this summer, as it has been confirmed that Paulo Dybala will not be renewing his Juventus contract at the end of the current campaign, and will instead seek football away from Turin.

Dybala had been a mainstay of the Juve side since his move from Palermo in 2015, racking up 283 appearances in his 7 seasons at the club, and helping them to 6 Serie A titles in the process.

However, with the big-money addition of Dusan Vlahovic in January, it seems as though the Argentine’s contract talks were put on a back-burner, and now have broken done completely.

Fabrizio Romano reports that while there was a verbal agreement in place months ago, Juventus decided to change what they were willing to offer the 28 year old, who turned it down as a result.

Dybala will leave Juventus as free agent. There was full salary verbal agreement last October for €8m plus €2m net until 2026 – then Juve decided to change their proposal. ⚠️🇦🇷 #Dybala

Paulo’s not happy with current, new conditions and he will now open talks with other clubs. pic.twitter.com/69UDfrJLGC

Where will Dybala go?

Tottenham, meanwhile, could find themselves in the pole position, with Dybala reportedly preferring a move abroad rather than to Italian rivals Inter Milan, who have also been credited with an interest.

Having seemingly missed out on Franck Kessie, who appears Barcelona bound this summer, will Dybala prove to be the sort of player that could convince Conte to remain at the Tottenham Hotspur stadium beyond this summer? 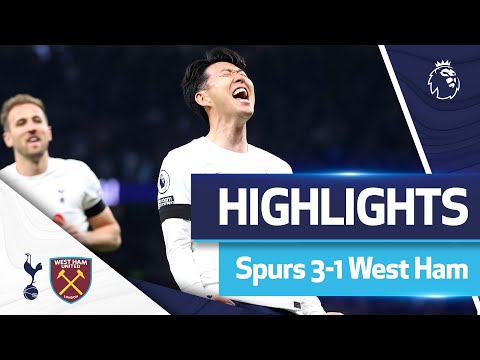 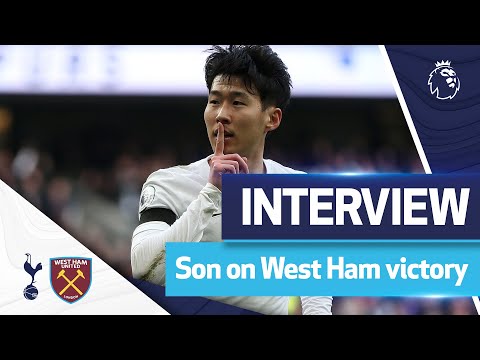 Heung-Min Son on a massive win against West Ham! | INTERVIEW