Pep Guardiola is often accused of overthinking tactics in Manchester City’s most important games, an accusation levelled at him specifically when it comes to knockout football.

Against Lyon in 2019/.20, he opted for a back 3 in an attempt to match up with the French side, something his side were ill at ease with and that eventually saw them knocked out of the competition.

Another case presents itself in the Champions League final against Chelsea. The Spaniard opted to field a side without either of Rodri or Fernandinho, who had been mainstays in the side across all competitions until then. The Citizens lost 1-0, and the much-desired Champions League trophy went to Stamford Bridge rather than the Etihad.

Chelsea celebrate after beating Manchester City 1-0 in the final of the 2021 Champions League. (Photo by Alex Caparros – UEFA/Anadolu Agency via Getty Images).

Now, drawn in a Champions League quarter-final against Atletico Madrid, there are niggling doubts that he may opt for something similar. However, when the subject was broached by in his pre-match media duties, Guardiola was quick on the uptake to joke about the situation.

‘The movements are different, the players are all different with different personalities. That’s why I overthink and create stupid tactics. Tonight I take an inspiration and I’m going to do incredible tactics tomorrow. We play with 12 tomorrow!’

Having a reputation of playing ‘anti-football’ to an incredibly high level and experiencing success with it, Diego Simeone’s Atletico Madrid will be a very different proposition to Manchester City, who at times make football look like an art form.

The Spanish side have already knocked out Manchester United in the round of 16 stage, and will be confident of a result across two legs even against arguably the best side in Europe. And Guardiola has warned that his side must not underestimate them, pointing to their pedigree as Spanish champions last season. 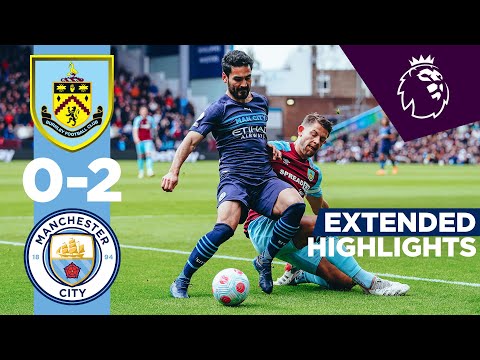 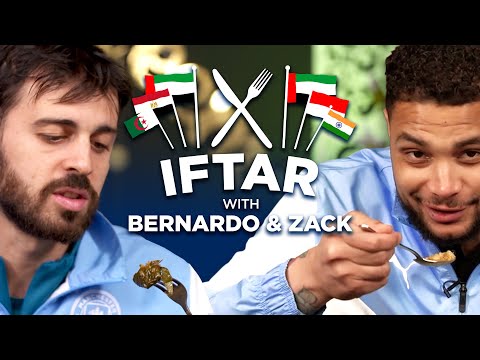 IFTAR WITH BERNARDO SILVA AND ZACK STEFFEN | Could you guess the country..?