It would be disrespectful to West Ham if Jarrod Bowen was not included in the upcoming England squad for the friendlies against Switzerland and Ivory Coast, according to teammate Pablo Fornals.

Bowen has been in brilliant form for the Hammers this season, as David Moyes’ side looked like they were putting up a valiant charge for a top 4 place in the Premier League. While they have since fallen off, the winger’s form has not.

However, he recently picked up an injury in their most defeat against Liverpool, which is likely to see him miss the first leg of his sides’s Europa League tie with Sevilla this Thursday.

Understand that Declan Rice has traveled to Sevilla for the #UEL match after returning to training but Jarrod Bowen misses out through injury #WHUFC https://t.co/01ziWBMtKC

Should he be fit, however, Fornals has suggested that there is no chance that he shouldn’t be picked by Gareth Southgate based on his current form.

‘Jarrod when he came was outstanding for us. He’s in unbelievable shape right now’, Fornals told CBS Sport. ‘It would be disrespectful for West Ham if he’s not in the next England squad.’

Major questions surround the England squad for the upcoming games, with plenty of players in the frame for call ups, and plenty of big calls about who may be dropped.

Marcus Rashford’s poor form has seen him likely to miss out of the squad for the March internationals, while fellow Red Devil Jadon Sancho missed out on the last international squad.

MANCHESTER, ENGLAND – FERUARY 12: Harry Maguire of Manchester United reacts after their sides draw during the Premier League match between Manchester United and Southampton at Old Trafford on February 12, 2022 in Manchester, England. (Photo by Nathan Stirk/Getty Images)

Meanwhile, the form of players not in the initial squad for the last internationals, such as Bowen, Conor Gallagher, Emile Smith Rowe, Ben White and Harvey Barnes, means that competition for places is as competitive as it has ever been. 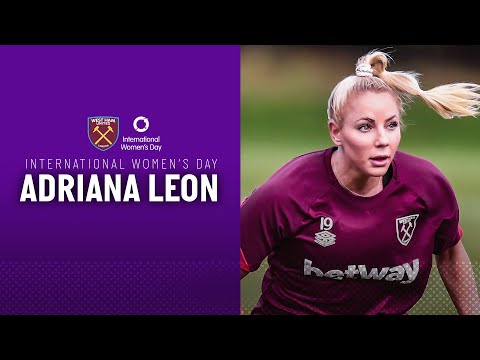 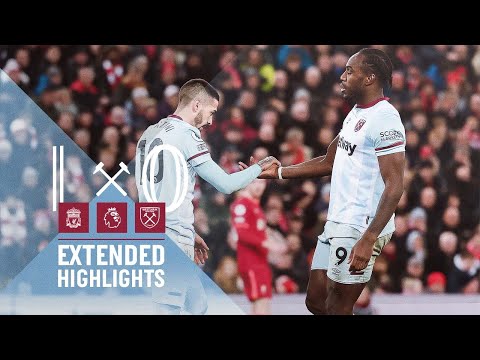