Newcastle United have been dealt a major blow ahead of their summer business as it has emerged that Sven Botman is on his way to AC Milan.

The newly-minted Magpies tried to lure the LOSC Lille center-back to St James’ Park in January, but could not agree a deal with the Ligue 1 side even though they offered a fee north of 30 million pounds.

And Botman admitted himself that he was likely to depart the club in the summer, with clubs sniffing around the Dutchman.

Newcastle will try again – AC Milan are interested but no official bid. pic.twitter.com/huz48eilJI

Now, it seems as though the Toon army will not get the chance to watch him turn out in the famous black and white shirts as AC Milan are ready to close a deal for the 21 year old defender. This comes as per Fabrizio Romano, who claims that ‘AC Milan are really close to complete Sven Botman deal as first signing for the next season’. Meanwhile, Botman ‘is ready to accept their proposal’, meaning that only an agreement over a fee between the two clubs remain.

AC Milan are really close to complete Sven Botman deal as first signing for the next season, work in progress. Talks are advanced as planned for months. 🔴🇳🇱 #ACMilan

AC Milan are working to reach full agreement with Lille soon – Botman is ready to accept their proposal. pic.twitter.com/cNv9bCXfpc

Newcastle looking to build for the future

There are certainly alternatives to Botman on the market, and all signs point towards Newcastle looking to build for the future. While they recruited experienced heads in January to ensure survival, there are clear signs of a ‘project’ at St James’ Park, that included links to Botman and teen sensation Hugo Etitike in the winter window.

While no director of football has yet been appointed, there is a clear vision at the club which could see them become competitive much faster than anticipated, especially if they can continue to attract talent of the caliber of Bruno Guimaraes. 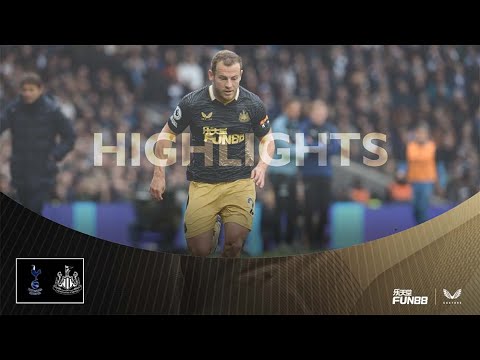 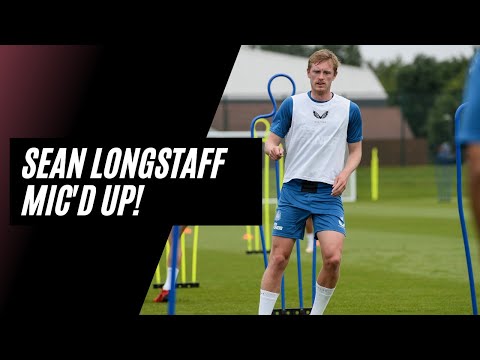