Leeds United fans are already split over their new manager Jesse Marsch, the former RB Leipzig and RB Salzburg man who has taken over after Marcelo Bielsa was let go in the wake of his side conceding 10 goals in 2 games.

But should they be? While different to Bielsa in play-style, Marsch still plays an attacking and exciting brand of football that will excite those traveling to Elland Road on a weekly basis, with German coverage of his Bundesliga outings noting that ‘Marsch clearly was a coach who liked trying to win games 5-3’.

However, the managers are different, as Marsch himself revealed when sitting down with Sky Sports.

‘I have a lot of similarities to the playing style of Marcelo Bielsa in terms of the aggressiveness, intensity and run performances’, he told the media.

But, he added, ‘I am not man to man, more zonal or ball orientated.’

🗣 “I have a lot of similarities to the playing style of Marcelo Bielsa in terms of the aggressiveness, intensity and run performances. I am not man to man, more zonal or ball orientated.”

Jesse Marsch goes into detail the style that he hopes to bring to Leeds United pic.twitter.com/7qJ0WlBgAv

‘And with the ball’, he continued ‘I have a few other tactical ideas [to Bielsa]but I think transforming the group because of the way they think and play on the field won’t be a huge 180 degree transfer, it will only require little adjustments’.

‘My mentality is all about the group, and all about maximizing the people’, Marsch added. ‘These are young men, they want to be part of something special and it’s my job to direct their energies in a way to understand how we can do that together.’

With games against Leicester City, Arsenal, Chelsea and Manchester City to come before the end of the season, Marsch will simply have to hit the ground running for Leeds to have any chance of survival this season. 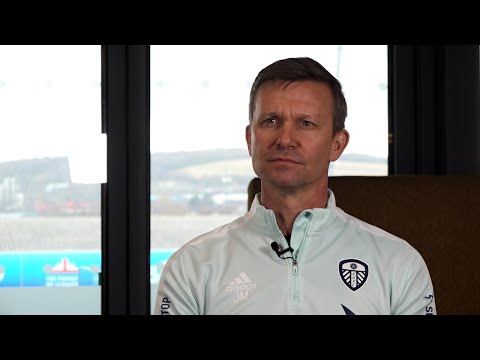 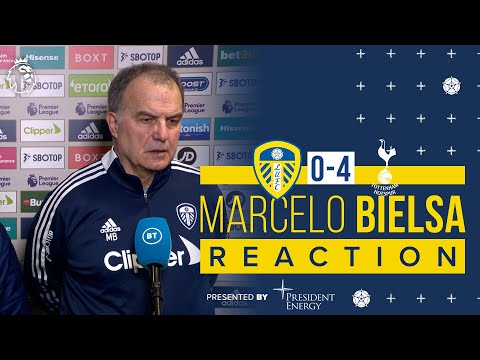