Current PSG boss and long-time Manchester United managerial target Mauricio Pochettino is reportedly set to be overlooked for the role in the summer if the Red Devils can land their favored choice, according to reports.

It was thought that Pochettino would move from PSG to United this summer, with the French side having lost faith in the Argentine following their Champions League knockout at the hands of Real Madrid. However, that may now be on hold, as Erik Ten Hag has reportedly been selected as the favored man to take over from Ralf Rangnick in the summer.

That is according to the Manchester Evening News, who report that ‘United are impressed by how Ten Hag has assembled two successful teams either side of the sales of Matthijs de Ligt and Frenkie de Jong in 2019. Ten Hag’s potential for longevity also appeals as he joined Ajax in December 2017.’

This has elevated him above Pochettino in the pecking order, despite his lack of Premier League experience, as per the report.

Uphill task for any new boss

Whoever takes the Old Trafford hotseat, it is certain to be an uphill struggle that awaits them. Ralf Rangnick has begun transforming the side tactically, but it is far from a polished machine and several players look severely out of place in the new system.

Beyond that, there is uncertainty over the future of Marcus Rashford, Donny Van De Beek, Anthony Martial and Cristiano Ronaldo, especially with a season without Champions League football potentially looming large.

Meanwhile, Harry Maguire and David De Gea are clearly struggling with the changes, especially the latter who is being asked to play with his feet more. Both made mistakes as the Red Devils fell to Atletico Madrid in the Champions League last 16.

Whether it is Pochettino, Ten Hag or someone else that takes charge, it seems unlikely that there is the quick fix United fans and hierarchy seek. 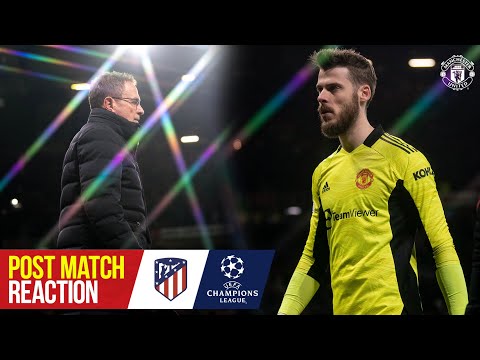 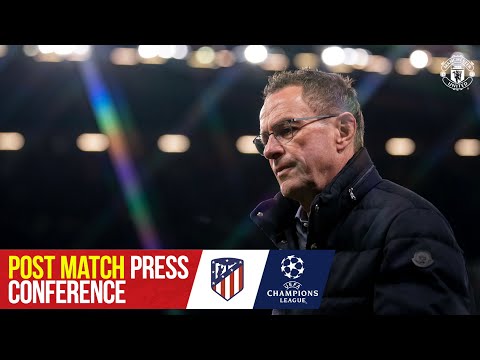