Manchester United players are reportedly growing fed up with center-back and club captain Harry Maguire as they continue to struggle to find form under Ralf Rangnick.

The Red Devils have slumped from title contenders at the beginning of the season to top 4 outsiders, currently 2 points clear of Arsenal but having played three more games than Mikel Arteta’s young side.

And chief among their problems has been a general inability to keep clean sheets. They have managed just 7 so far this season, and this has been largely down to heroics from David De Gea in goal, making the second-most saves in the Premier League and in the process setting a new record by being named the club’s player of the month 3 months in a row.

Hardly a vote of confidence in the defense.

Harry Maguire’s team-mates are growing frustrated with his poor form. Some feel that the #MUFC captain is falling short of the standard required to play for Manchester United @sunnysssssssss reportshttps://t.co/ocCaJOqYzT

Much of that appears to revolve around Harry Maguire, with the Englishman well short of his best form and becoming a liability for Rapf Rangnick on a weekly basis.

And, as per Pol Ballus, of The Times, the players are noticing too. He reports that ‘The 28-year-old United captain has struggled this season and his dip in form has not impressed some of his team-mates, who have aired their grievances among themselves at the club’s Carrington training ground. They felt that some of the defender’s performances did not meet the club’s standards.’

However, it is not expected that Maguire, who remains the Red Devils captain, will lose his place in the side any time soon despite these poor performances. He will know as well as anyone that a strong showing in the Champions League and end to the season domestically could still recover what so far has been a disastrous campaign. 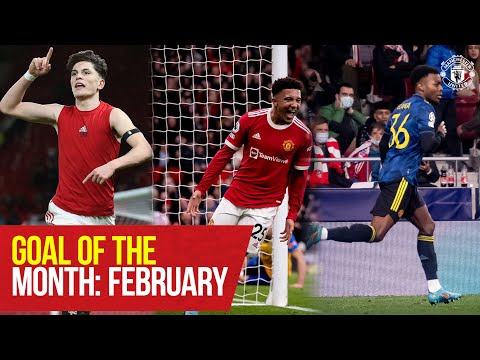 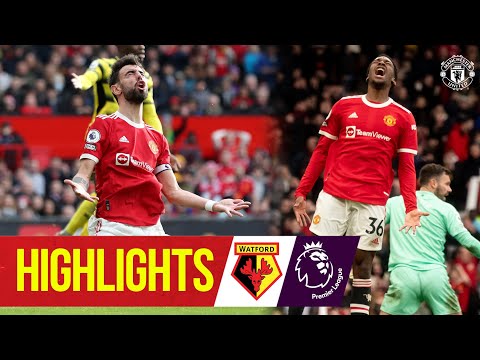