Marcus Rashford’s career is under threat of stalling completely in the next few months as he is set to be left out of Gareth Southgate’s England squad for the upcoming friends against Switzerland and Ivory Coast at the end of March.

The Englishman was left out of the starting XI for Manchester United’s trip to the Etihad at the weekend, despite being the only recognised striker left in the matchday squad, and 101 reported yesterday that this has left him considering his Red Devil future, with 12 months on his contract come the summer.

And a torrid few months for Rashford, who missed the start of the season with a shoulder injury, are set to get worse in the next fortnight as ESPN report that Rashford will not be selected by Gareth Southgate to represent the Three Lions at the end of the month.

It will be the second time in a row that a Manchester United forward that went to EURO2020 has been left out of the England squad, with Jadon Sancho having been dropped for the final World Cup Qualifiers in November, a testament to just how much the Red Devils are struggling this season.

PSG a way out?

There could be a way out for Rashford, however, with Paris Saint Germain keeping him in mind as a potential replacement for Kylian Mbappe should the Frenchman join Real Madrid this summer.

Marcus Rashford was considered by PSG last summer if Kylian Mbappe forced his way to Real Madrid – according to @BrothersOfficial 👀 pic.twitter.com/yqNFWQb9bW

He was considered last summer, but Mbappe’s decision to stay put pay to any move. However, they could reignite their interest, getting Rashford for a cut-price in the process this summer. 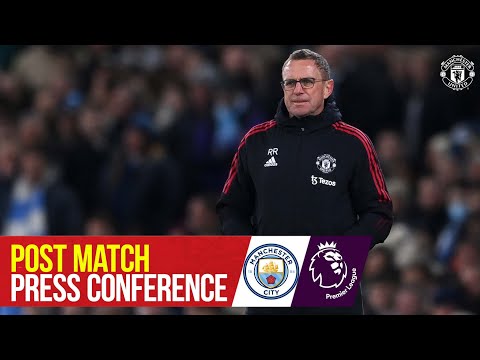 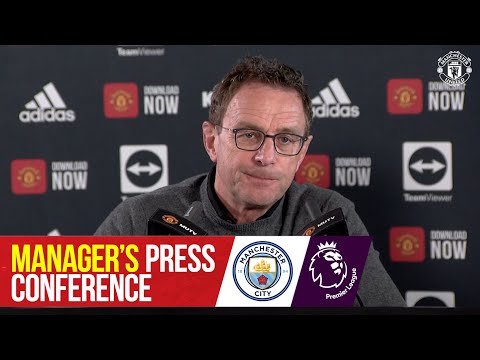