Manchester United boss Ralf Rangnick has played down the importance of qualifying for Champions League football when it to Manchester United’s summer plans, citing Arsenal as an example of the blueprint that the Red Devils should look to emulate.

The Old Trafford club have endured a season to forget, currently sitting in 6th place, four points behind Mikel Arteta’s side having played a game more and still needing to travel to the Emirates Stadium in April.

And it is the big-money signings that have flattered to deceive. All of Fred, Aaron Wan-Bissaka, Jadon Sancho, Harry Maguire and Anthony Martial were signed for £50 million or more but have failed to live up to their price tag in any major way, although the jury is still out on Sancho who only joined last summer.

MANCHESTER, ENGLAND – AUGUST 05: Harry Maguire of Manchester United in action during the UEFA Europa League round of 16 second leg match between Manchester United and LASK at Old Trafford on August 05, 2020 in Manchester, England. (Photo by Michael Regan/Getty Images)

And, speaking ahead of his side’s clash with Leicester City on evening, Rangnick Saturday warned that a change of transfer policy would be needed should Manchester United want to compete at the top level once more, even if they make Champions League football against the odds this season.

‘It would be better [to qualify for the Champions League] both financially and also sportingly and also for the players who are already here,” Rangnick told the media. “Everyone would like to play Champions League every year but other clubs have had that experience as well’.

But, he continued, ‘If you look at Arsenal, for example, they have not played European football in the Champions League for a couple of years and they’ve drawn the right conclusions at the club and this is possible.’

Arsenal spent the most money in Europe’s top 5 Leagues in the Summer window of 2021, but spent no more than 50 million on any one signing (Ben White) and ensured that they followed a plan of signing only young talents.

Of their additions, Aaron Ramsdale, Martin Odegaard, Takehiro Tomiyasu and Ben White are all 23 years old, a stark contrast to Manchester United adding a 36-year-old Cristiano Ronaldo to their side.

Arsenal’s English defender Ben White during the pre-season friendly football match between Arsenal and Chelsea at The Emirates Sadium in north London on August 1, 2021. (Photo by ADRIAN DENNIS/AFP via Getty Images)

And while United fans will argue that Ronaldo’s signing was one that has worked out, it wouldn’t have been necessary had the club acted with enough foresight in the first place, while the midfield situation at Old Trafford remains laughable.

Until they can join up their transfer policy with their managerial blueprint, it seems as though Manchester United will continue to struggle. 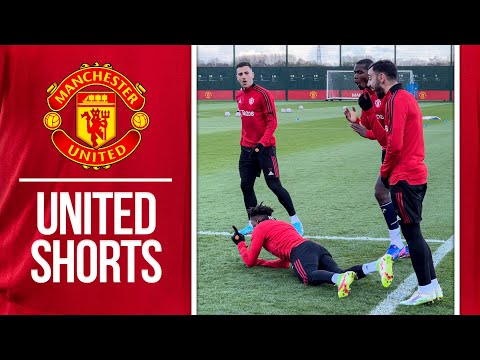 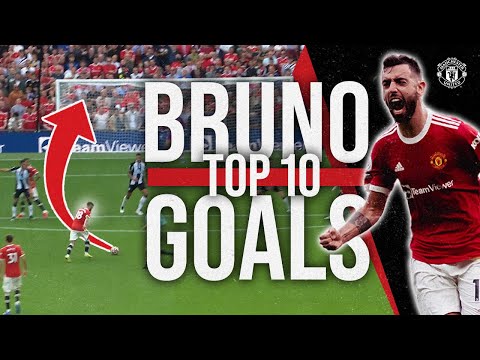