Manchester City are readying an audacious triple player swap as they look to add Matheus Nunes to their side in the summer.

The Citizen are keen to add another player this summer, with Fernanho out of contract and now 36 years old, leaving Rodri as the only deep-lying player in the squad.

Manchester City are exploring the market to sign a new player in the summer, while Fernandinho will make a final decision on his future at the end of the current season. 🔵 #MCFC

Guardiola really wants Fernandinho to stay for one more season but it’s only up to the player.

And that man could well be Sporting Lisbon player Matheus Nunes, whose eye-catching performances in the Liga NOS have not gone unnoticed by Europe’s elite.

The 23 year old has provided 2 goals and 2 assists in 27 appearances for Sporting this season, and given the ease with which the last two imports from that division have settled (In Luis Diaz and Bruno Fernandes), there would be few worries about whether This form would translate into the English top flight.

And, by virtue of their assets, City may well already be in pole position. Reports suggest that they could be ready to offer 40 million euros, plus permanent moves for Pedro Porro, Ante Palaversa and Talles Magno, all of whom are contracted to the Manchester Club but currently away on loan.

Porro is in fact on loan at Sporting, and has been a brilliant performer for the side so far as they sit six points off league leaders Benfica, having appeared 17 times for the Portuguese outfit.

Manchester City are making an effort to sign Matheus Nunes. Their offer could soon reach €40 million and the economic rights to Pedro Porro, Ante Palaversa and Talles Magno. pic.twitter.com/aGpooZLcPj

Whether the addition of three youngsters will be enough to persuade Sporting to part with their most talented player remains to be seen, but it seems as if his future lies away from the club he has been at since 2019 either this summer or in summers to come . 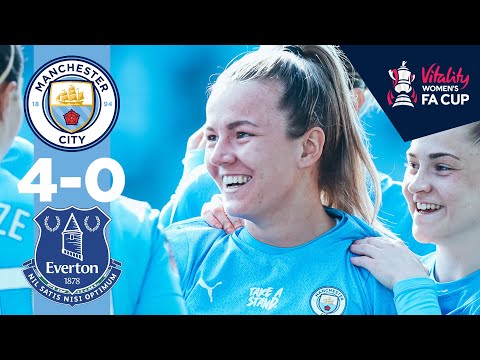 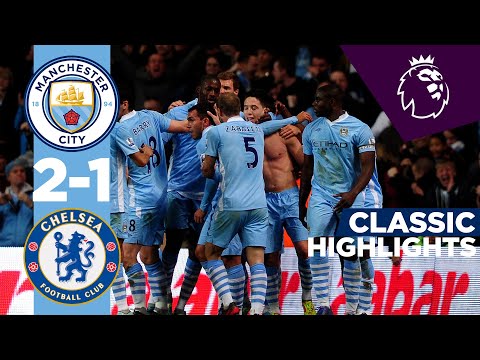