Six months ago, it seemed as though Bernardo Silva’s Manchester City career was over, with rumoured interest from clubs around Europe and the Portuguese international reportedly wanting to call time on his career in England.

At the time, it was thought to be to do with his role under Pep Guardiola, finding himself in and out of the side as competition for places heated up.

This campaign, however, he has become a mainstay of the Manchester City side, and is one of the leading lights in their title charge even as he goes under the radar in favor of more headline-grabbing options such as Joao Cancelo and Kevin De Bruyne .

Bernardo Silva is the only player in the Premier League this season with 40+ in the following metrics:

The best Portuguese player in the Premier League? 🇵🇹

And, ahead of the Manchester Derby pandemic, the Portuguese player has opened up on why he wanted to leave the club in the summer, telling the Times that it was nothing to do with the club itself but rather homesickness amid the.

‘I was feeling a little bit alone at the time in England and I wasn’t very happy with my life,’ Silva told the newspaper.

‘I had a talk with the club because I wasn’t happy with my life here, and I wanted to be closer to my family.

‘But it [wanting to leave] had nothing to do with the club. I love Manchester City’.

Pressure increases as Treble still on

Meanwhile, the talk around Manchester City will be of the potential treble that can still be won by the Citizens this season. They are almost guaranteed to progress to the next round of the Champions League, welcoming Sporting to the Etihad with a five-goal advantage over the Portuguese side.

They also sit three points clear at the top of the Premier League, and are in the quarter-finals of the FA Cup.

While the Champions League remains the Holy Grail for the oil-backed club, their dominance in the English game alongside Liverpool is continuing to be as strong as ever. 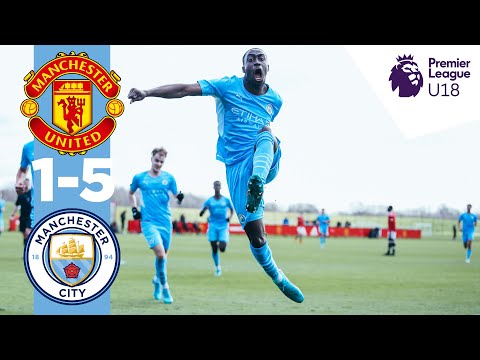 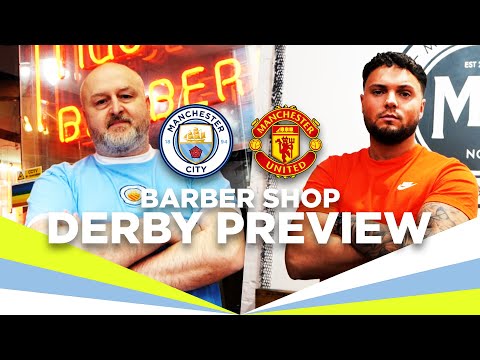