Manchester City have reportedly agreed a deal in principle to bring Erling Haaland to the Etihad Stadium in the summer, but it depends on where the future of Kylian Mbappe lies.

The Frenchman is widely expected to join Real Madrid in the summer, which would make a deal for the Norweigian starlet much more complicated for Los Blancos to pull off.

And, with Manchester City in the market for a striker, The Times report that Pep Guardiola and co. have a deal in place that would see a total outlay of £100 million for his services in the summer. This would consist of his £64 million release clause, as well as a significant signing on fee to both Haaland and agent Mino Raiola.

SINSHEIM, GERMANY – JANUARY 22: Erling Haaland of Borussia Dortmund in action during the Bundesliga match between TSG Hoffenheim and Borussia Dortmund at PreZero-Arena on January 22, 2022 in Sinsheim, Germany. (Photo by Alexander Scheuber/Getty Images)

Haaland, who has been sidelined since February with injury and could only watch on as Dortmund crashed out of the Europa League, is the hottest marksman on the market. Since joining the Black and Yellow in 2020, he has scored 80 goals in 79 appearances, as well as providing 21 assists.

What next for Harry Kane?

Manchester City’s move for Haaland could have a severe knock-on effect for Harry Kane, who was heavily courted by the Citizens in the summer of 2021.

However, should Haaland join Pep Guardiola at City, it is hard to see how Kane exits the Tottenham Hotspur stadium should he want to, with the major suitors for the Englishman now off the table.

With Kane desperate to win trophies, his only hope may now be under Antonio Conte at Tottenham. 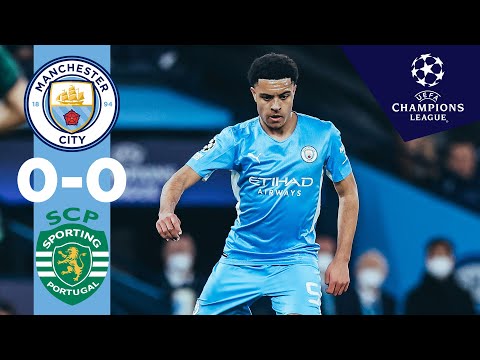 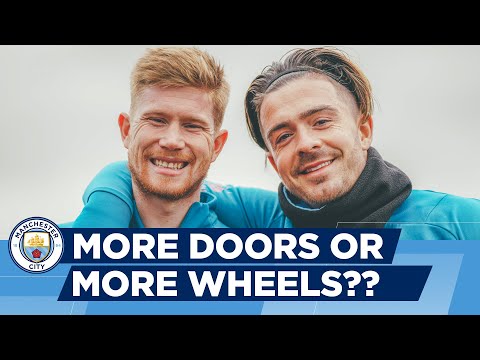