Manchester City have been dealt a blow as Pep Guardiola revealed that Ruben Dias is set to remain sidelined for between 4 and 6 weeks after picking up an injury playing for the Citizens.

Dias was forced off at half time against Peterborough United in Guardiola’s side’s 2-0 win, and has not featured since thanks to picking up a knock. And now, Guardiola has noted that he is no rush to force Dias back into the side, meaning that he is certain to miss the Premier League showdown between the Citizens and Liverpool in a potential title decider.

‘The doctor said the position when he got injured is so risky, we have to be careful’, the Spaniard told the media ahead of Manchester City welcoming Leicester City to the Etihad Stadium on Saturday evening.

Pep on Ruben Dias: “The doctor said the position when he got injured is so risky, we have to be careful. They tell me [it could be] 4-6 six weeks, but it’s much better to go to six than four. We won’t take a risk on him. If he went down he’d be out for the season.” #MCFC

Support in the wings

While Dias, named the Premier League player of the season last campaign, is sure to be a miss, Manchester City have plenty of options. John Stones and Aymeric Laporte are both well established internationals and are able to hold their own at the top level, while Nathan Ake has struggled for gametime since his £40 million move from Bournemouth but remains a top defender.

However, with Manchester City still in the Champions League, in the latter stages of the FA Cup and fighting for the Premier League trophy, that trio will have to play a lot of games. 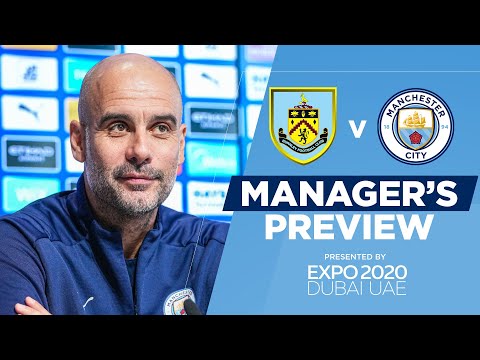 “Ruben and Cole Palmer are out, the rest are fit.” | Burnley v Man City | Premier League

Pep Guardiola has revealed the latest injury news ahead of Saturday’s trip to Burnley.… 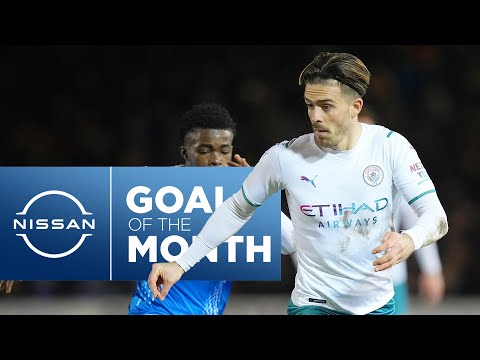 Even with the international break, City still managed to tot up some top draw…