Liverpool manager Jurgen Klopp has offered up an assessment of the injury sustained by Thiago Alcantara ahead of Liverpool’s Carabao Cup success over Chelsea.

The Spanish player pulled up in the warm-up of the clash, which his side eventually won on penalties thanks to a miss from Kepa in sudden death, and was replaced by Naby Keita for the game.

And Thiago was pictured on the bench in tears as a result of the injury, with fears that it could be a serious issue.

Manager Jurgen Klopp was quick to sympathise with his player, claiming ‘it was a very emotional moment. We were all surprised; I came in the dressing room, I watched the whole warming up and didn’t see anything, then we came in, he is on the [treatment] bed and the physios tell me he feels something in the hamstring, which is not good.’

However, the injury is not as bad as first feared. The Liverpool boss issued an update on his moderator, revealing that he could be well back in time for Inter Milan, but that he would be touch and go to play against Inter Milan at Anfield.

‘He’s fine again but not fit again. Like always, you don’t know [how long he will be out] exactly. Weekend not sure, maybe Milan, after that definitely’, Klopp told the media ahead of Liverpool’s FA Cup tie with Norwich.

It should not come as too much of a blow to Liverpool, who already hold a 2-0 lead over Inter Milan, but they will nonetheless be hoping to welcome Thiago back sooner rather than later. 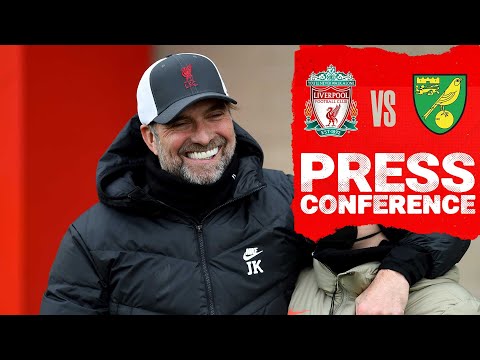 Watch as the boss, Jürgen Klopp speaks to the media ahead of the Reds’… 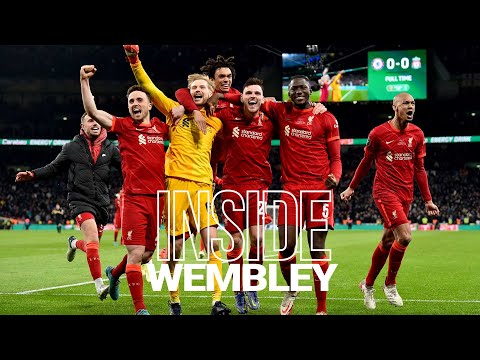