Liverpool and Manchester City are currently locked in battle over the Premier League crown, and the pair could be set to fight it out for the next Ligue 1 star, Aurelian Tchouameni, this summer too.

That is according to Marca, who claim that the Monaco midfield star is favouring a Premier League move over a switch to Real Madrid, which his compatriot Eduardo Camavinga completed last summer.

The Spanish site list Manchester United, Manchester City and Liverpool as potential destinations for the exciting players, while Chelsea have been interested and can’t be ruled out depending on how and when their takeover happens.

Chelsea ‘have been following Tchouameni for months’ but face Liverpool battle #ChelseaFC https://t.co/kruwQx0ThT

For Tchouameni, however, the next step is seemingly Champions League football, which he has already experienced with Monaco. This would put Manchester United, currently outsiders for the top 4, at a major disadvantage when it comes to luring the Frenchman to the Premier League.

Another smart signing for Liverpool?

While on paper the signing of Tchouameni would be a smart one from Liverpool, it would raise some questions too. The Frenchman has predominantly played as the deepest player, a role which Fabinho currently fulfils to perhaps a world-leading level for Jurgen Klopp’s side. Unless a change of shape was in the works, it could see Tchouameni offered a rotational berth at Anfield.

And while that would be music to the ears of Liverpool fans, it is unclear whether that is a move that Tchouameni would accept.

Across at Manchester City, the story is largely the same, with Rodri one of the first names on the teamsheet for Pep Guardiola. Again, Tchouameni would be playing second fiddle, albeit for two sides in the European elite.

He may be better off waiting for a move elsewhere. 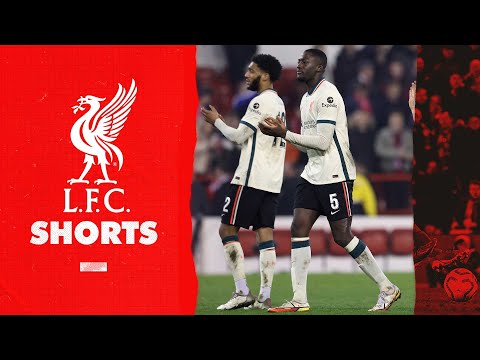 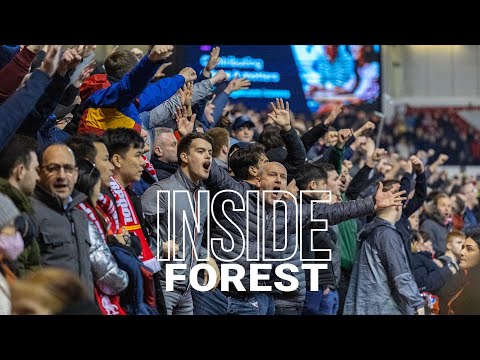