Liverpool are tracking Torino centre-back Bremer ahead of a potential summer move, with the Brazilian defender impressing many in Serie A with his performances this campaign.

The Reds are expected to be in the race for the defender, though San Siro outfit Inter Milan are thought to be leading the way by some distance.

Liverpool are among the clubs tracking €25m-rated Gleison Bremer, but Inter understood to be leading the race for 25-year-old Torino defender.#LFC https://t.co/QN83UPXUJ9

The 25 year old Brazilian has appeared 28 times this season for Torino, and his standout defensive performances have seen his side concede just 30 goals, giving Torino the 5th meanest defense in the Italian top flight this campaign.

Out of contract in 2024, the defender is widely expected to move on from Turin this summer, and while Inter lead the race, Goal.com report that Liverpool are also tracking the centre-back, who is set to cost upwards of 25 million euros .

As per Goal, ‘Joe Gomez’s future at Anfield remains uncertain and should the injury-prone England international depart during the summer, the Reds would have a void to fill’.

Would Bremer fit in at Liverpool?

The report certainly believes so. They suggest that ‘Bremer would make for an excellent replacement, given his age, his ability to play at right-back and the fact that he would likely be available for around €25 million’.

But, Gomez has managed just two Premier League starts, one at right-back so far this season. The arrival of Ibrahima Konate and the impressive performances of Joel Matip and Virgil Van Dijk has meant that Gomez has not been able to kick on as he will undoubtedly have hoped after injury.

It raises questions too about the necessity for Bremer, with Van Dijk virtually an ever-present and indisposable to the side, meaning that the Brazilian will be competing for a place with Konate and Matip for one place. The money may be better spent on an out-and-out backup fullback. 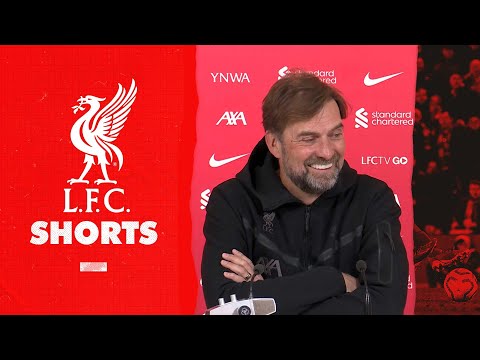 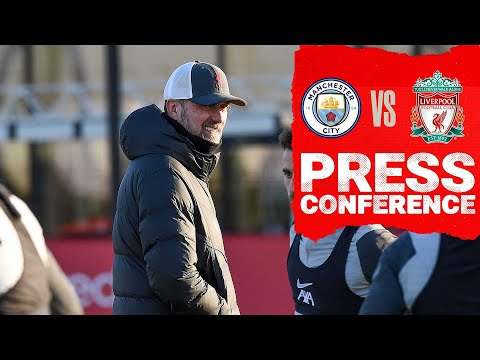