The draw for the next round of the UEFA Conference League was made today, and Brendan Rodgers and Leicester City were handed a tough test in the last 16 as they will face Stade Rennais over two legs.

It’s next up for the Foxes in the #UECL pic.twitter.com/SKN1hCgces

Leicester City will be welcoming Rennais to the King Power Stadium in the first leg, before traveling to France for the return clash.

The French side beat Tottenham in the group stages, before advancing as group winners by default as their return match was canceled due to a COVID-19 outbreak in the Tottenham camp, that simultaneously saw Antonio Conte’s side knocked out of the competition.

Given that the game between Tottenham and Leicester City was only settled in stoppage time, the game between the Foxes and the French outfit should prove to be a well-matched affair, though that is perhaps not what Leicester fans want to hear.

The clash will fall between either side of Leicester’s trip to the Emirates stadium, which happens on the 13th March.

The draw in full

Vitesse vs AS Roma

When will the games take place?

The first leg of the Conference League ties will take place on Thursday 10th March and Thursday 17th March.

If you live in the UK, they will be available to watch on BT Sport.

When is the final?

The final of the tournament takes place on 25th May in Tirana, Albania. 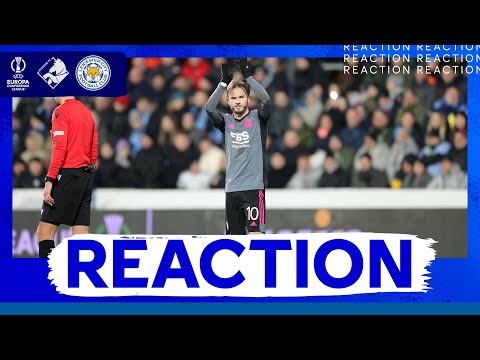 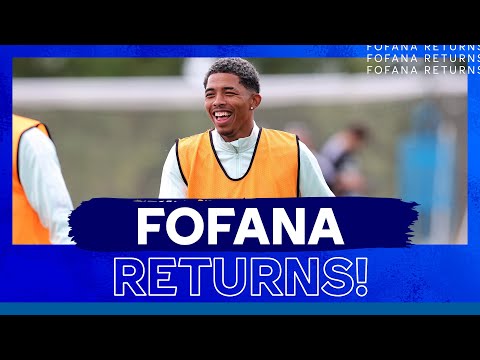