Leeds United have been dealt yet another injury blow in their seemingly never-ending crisis this season as it has emerged that Tyler Roberts will miss the remainder of the season after sustaining a ruptured hamstring against Leicester City.

The Welsh forward went down injured with 15 minutes to play at The King Power Stadium, but with Leeds already having made their three substitutes he, bravely or foolishly, carried on despite being unable to break into a jog for the remainder of the game.

And his injury compounded defeat in Jesse Marsch’s first game in charge of Leeds, as relegation continues to loom over the Yorkshire club.

A statement by the club revealed:

Roberts will spend the next three months on the sides.

Everyone at Leeds United wishes Tyler a speedy recovery.’

Leeds United currently have the worst form in the Premier League, having lost their last five games on the bounce. Two points clear of the relegation zone, they have played a game more than Everton and two more than Burnley, meaning that their position in the top flight is even more precarious than it seems at first glance.

With Chelsea, Manchester City and Arsenal all still to play, the fixtures are not entirely in favor of Jesse Marsch’s side, although they do also face Norwich and Watford in what will be crucial games to determine who will be going down this season.

The return of Patrick Bamford will come as a welcome boost, but is it too little, too late? 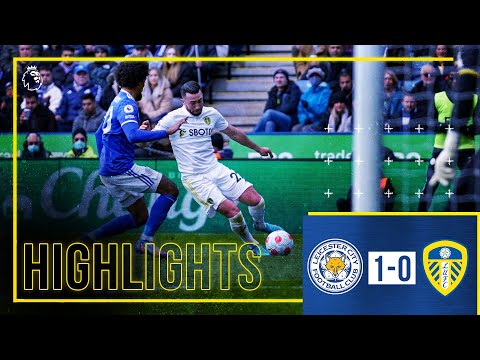 Highlights from our Premier League match against Leicester City at the King Power Stadium.… 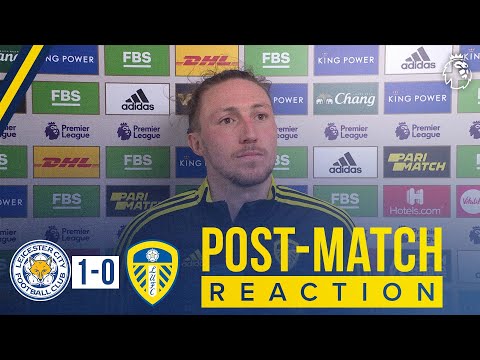