Liverpool have been handed a massive boost ahead of their Champions League quarter final first leg against Benfica as Jurgen Klopp has revealed that Trent Alexander-Arnold is ‘fully fit’ for the tie.

The Liverpool defender suffered a hamstring injury during his side’s 2-0 win over Arsenal at the Emirates Stadium before the international break. As a result, he was forced to pull out of Gareth Southgate’s Three Lions squad for the friendly clash against Switzerland and Ivory Coast.

And there were fears that the injury could keep him sidelined for a significant period beyond their clash with Manchester City on April 10th, but it seems as though those fears were unfounded.

‘Trent trained yesterday and looks really good but I think it’s sensible to keep him on the bench’, Klopp told the media ahead of his side’s clash with Watford. ‘He is ready to come on.’ He is fully fit’.

🗣️Klopp: “Trent trained yesterday and looks really good but I think it’s sensible to keep him on the bench. He is ready to come on. He is fully fit. Sadio Mane stayed in Senegal for another night and only came back so that’s the reason. We can bring them all on…” #LFC

Looking at the Liverpool squad, Alexander-Arnold is arguably the one player that Klopp’s side do not have a replacement for, with Ibrahima Konate and Luis Diaz’s arrivals in the past eight months easing the reliance on Mo Salah and Virgil Van Dijk.

However, Joe Gomez is currently the stand-in replacement for Alexander-Arnold, a defender whose career has stalled somewhat after an impressive stint in central defense and a man who seems, on the surface, ill-suited to the right-back berth.

Certainly, he lacks the creative gifts that Alexander-Arnold possesses, although he may be more sound defensively than his compatriot.

Nonetheless, Liverpool will be overjoyed to see their starting right-back return in time for their clash with Manchester City in a potential Premier League title decider. 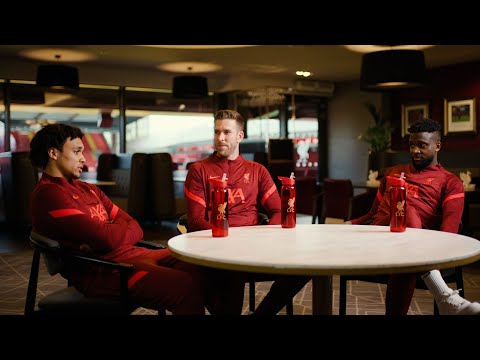 Trent, Adrian & Divock Origi discuss a moment they’d like to bottle up forever 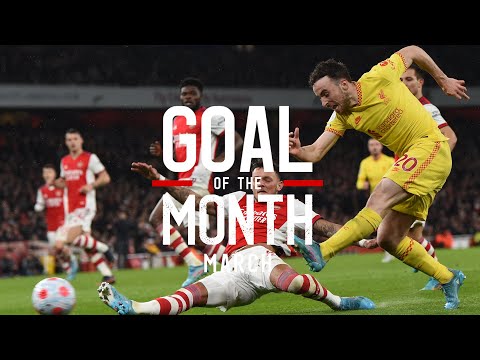