Jurgen Klopp hit back at claims that Liverpool defender Trent Alexander Arnold needs to work on his defending following a questionable performance against West Ham.

As effective as ever in the final third, Alexander-Arnold provided the assist for Sadio Mane’s goal, in what proved to be the game’s decisive strike. However, it was in his own third that the English defender was time and time again caught out as he struggled to deal with West Ham’s direct playstyle.

Trent Alexander-Arnold has already beaten his assist record in a season 🎁 pic.twitter.com/d29I7ueL1q

It is far from the first time that the defender has been exposed in this way, with games against Real Madrid and Inter Milan over the last 12 months also seeing the Liverpool man struggle.

Jurgen Klopp, however, believes that it is unfair to point to the Englishman as a defensive weakness, although he did concede that he can still improve.

‘Absolutely I don’t understand [defensive criticism]’, he told the media after the West Ham clash. ‘If he couldn’t defend he wouldn’t play. He has improved in all departments but he is still so young he can improve. His defending is not a problem.’

‘When you see him playing, we help him a little bit with positions so he can be influential with his quality in the right foot. He’s really in this situation, focused to set up goals. He knows the dangerous situations and he plays the ball there.’

Liverpool keep the pressure on

Despite late scares, Liverpool did eventually hold on to all three points against the Hammers, meaning that they keep the gap on Pep Guardiola’s side to just 3 points, with the Citizens hosting Manchester United on Sunday afternoon.

Should they fail to get a result, the gap will continue to decrease, and the title race would be well and truly back on. 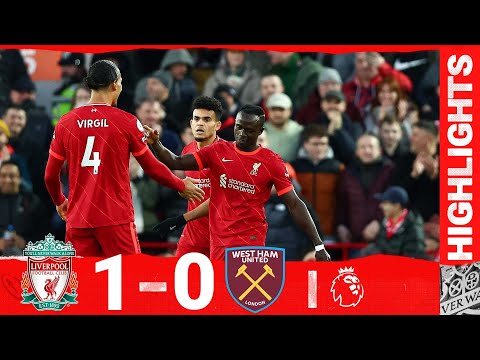 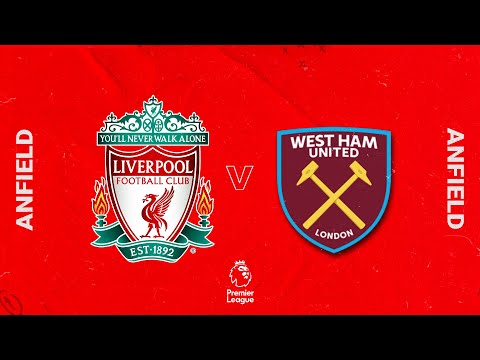 Matchday Live: Liverpool vs West Ham United | All the latest build-up from Anfield