Another packed week of Premier League action has been and gone, and with it the usual twist and turns as Leeds and Brentford picked up a much-needed win at the bottom of the table. Meanwhile, Manchester City threw away part of their lead at the top of the table, and Arsenal continued to impress.

But who stood out for the right reasons, and who is going to be kept awake at night?

In a game that generally underwhelmed between two Champions League hopesfuls, it was Cristiano Ronaldo that made the difference as he so often did.

Rumors of him being dropped for the Manchester Derby as a result of a spat seem unfounded based on his performance at Old Trafford, where he came up with all three goals to help his side see off Antonio Conte’s Tottenham 3-2.

3 – Cristiano Ronaldo’s three goals yesterday put Manchester United 1-0, 2-1 and finally 3-2 ahead against Tottenham; he was the first player ever to give the Red Devils the lead three times in a single Premier League game. Heroic. pic.twitter.com/E2StuMDUmv

Of course, having someone like Ronaldo in the side is only going to help, but it does feel as though Manchester United and Ralf Rangnick are still some way short of having a functional side aside from the moments of magic provided by the Portuguese.

The only side in the division that Manchester City have failed to score against this season, Patrick Vieira and his side have impressed this season and the feel-good feeling around the club is a complete reversal from the Roy Hodgson days.

In holding Pep Guardiola’s side to a point, they closed up the title race, but also moved Palace to within 1 point of the top half of the Premier League table, which would be quite some feat in Vieira’s first season.

The kicker is, the young side are only likely to get better.

Another young side impressing many neutrals, Arsenal made it five consecutive Premier League wins with a comfortable 2-0 victory over Leicester City at The Emirates Stadium.

It means that the Gunners sit a point ahead of Manchester United, with three games in hand on the Red Devils. With Liverpool visiting the Emirates in midweek, two of the most in-form sides in the country will go head-to-head. If the Gunners can make it six wins in a row, they will have an iron-like grip on fourth spot.

What started as a brilliant season for Graham Potter’s side has quickly deteriorated into a mid-table malaise. Another defeat, this time a 2-0 failure to Liverpool, made it five losses in a row for the Seagulls, and sees them drop down to 13th in the Premier League.

Five straight defeats. Just one goal scored. Out of the top ten. Tottenham up next.

What needs to be done to resolve Albion’s woeful run of form? Is a top half finish still a possibility? I want to hear your thoughts. #BHAFC 🔵 pic.twitter.com/1WO4qMERHX

Seemingly safe from relegation but not going to threaten the European places, there is a fear that Brighton will continue to stagnate as the season concludes, which could undo plenty of the good work Potter did at the start of the campaign.

Another side spiraling with no signs of stopping, the arrival of Frank Lampard has done nothing to stop Everton’s tumble down the table.

A 1-0 defeat to Wolves has left the Toffees out of the relegation zone only by goal difference, although they do have three games in hand on the two sides directly above them.

Everton’s remaining fixtures are TOUGH for a team in a relegation fight 😬 pic.twitter.com/HFDU1Z4mBc

Despite the games in hand. the run-in is tough for Lampard’s side. They are not too good to go down.

It is hard to be too critical on a side that lost narrowly away at Old Trafford, but the general inconsistency that has seen Tottenham fail to win back-to-back Premier League games is worrying and reared its head once more on Saturday evening.

The result leaves the Lilywhites down in 8th place, albeit with two games in hand on the three sides above them. Games in hand for Spurs are no guarantee of points, however, and they currently look longshots for a top 4 finish, that could have major implications for their side in the summer. 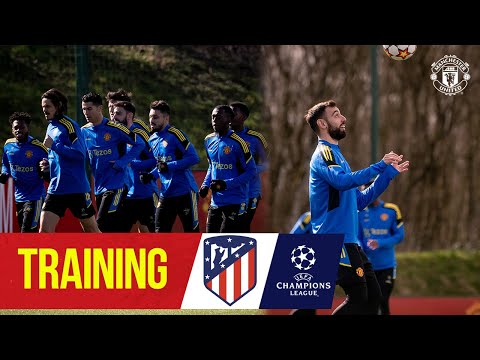 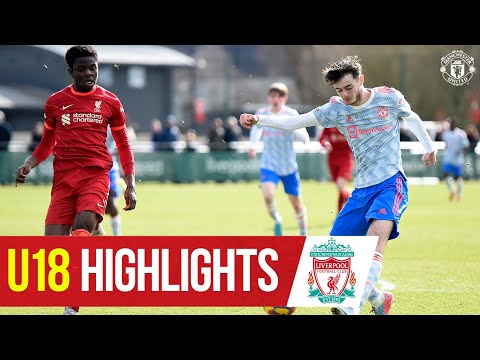 See all the highlights from an incredible game on Merseyside, as Travis Binnion’s young…