Tottenham Hotspur striker Harry Kane is reportedly set to snub any interest from Manchester United in favor of staying at Tottenham this summer, according to reports.

For the second summer in a row, it seemed as though speculation about the striker swapping north London for Manchester was going to dominate Tottenham transfer dates.

Kane publicly wanted out of Tottenham in the summer of 2021, but was let down as Manchester City could not match the valuation slapped on the striker by Spurs chairman Daniel Levy, thought to be as much as £150 million.

Following a slow start to the season, in which Kane looked disillusioned with the club he had been forced to remain at, the Englishman has found some of his best form under Antonio Conte, a manager with whom he was incredibly excited to work with.

And that led to speculation that Manchester United were ready to pounce on the striker this summer. However, as per the Mirror, Kane is ready to nip that in the bud by committing his future beyond this summer’s transfer window to Tottenham.

As per the report, the fact that the new incoming boss at Old Trafford is Erik ten Hag, and not former Spurs man Mauricio Pochettino, has played a huge part in the decision. Kane became one of the best strikers in world football under the guidance of the latter, while Ten Hag is perhaps more of a long term gamble by the Manchester United hierarchy.

Though not confirmed yet, the Ajax man is widely assumed to be the next man in line for the Red Devils.

And John Cross reports that Ten Hag ultimately did not attract Harry Kane in the same way that Pochettino would have, who Kane may have even considered missing out on Champions League football for.

‘Even if United had missed out on the Champions League, bringing in Pochettino might have given them a genuine chance of luring Kane to Old Trafford’, Cross claims.

Now, however, the Red Devils may be forced to look elsewhere. 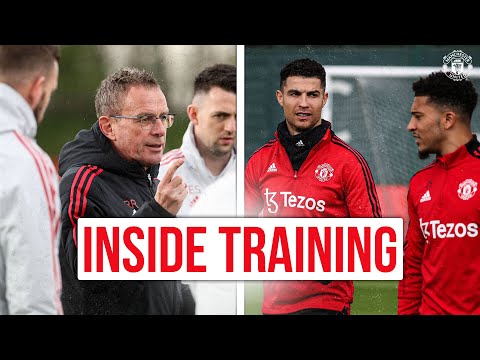 Inside Training | United Prepare For Norwich’s Visit To Old Trafford 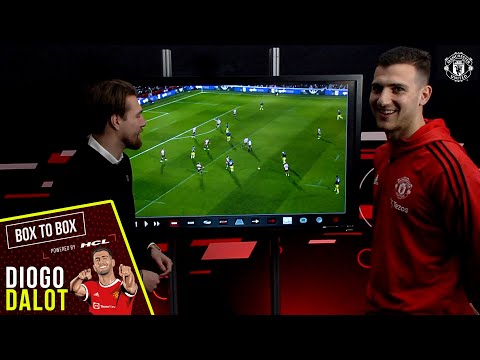