Everton are accepting that one of Richarlison or Dominic Calvert-Lewin will have to leave Goodison Park this summer, as they look to balance the books on Merseyside.

The Toffees are not just losing on the field this season, with the club firmly caught up in a relegation battle and with tough fixtures ahead. Off the pitch too, they are making a massive loss, having posted losses of £373 million over the past three seasons.

Should the club go down, it is likely that both DCL and Richarlison would leave on cut-price deals, despite the poor form of the pair so far this season.

However, even if they remain in the English top-flight, the Sun reports that the club have already accepted that they will have to part ways with one of their big-ticket items.

Arsenal are known to hold an interest in Calvert-Lewin, but they are far from the only side, with both Manchester United and West Ham also keen on a move for the English forward.

Whether any of the clubs would be willing to meet the 60 million pound valuation currently slapped on his head remains to be seen, but the 24 year old more than capable of taking his game up a level or two provided his injury concerns from this season can be banished.

Everton’s English striker Dominic Calvert-Lewin celebrates scoring his team’s first goal during the English Premier League football match between West Ham United and Everton at The London Stadium, in East London on May 9, 2021. (Photo by JUSTIN SETTERFIELD/POOL/AFP via Getty Images)

Meanwhile, Richarlison has suitors across Europe, and has previously been linked with moves to Barcelona, ​​Real Madrid and PSG. Of these, PSG would seem the most likely destination, with the Spanish clubs seemingly having other fish to fry this summer. 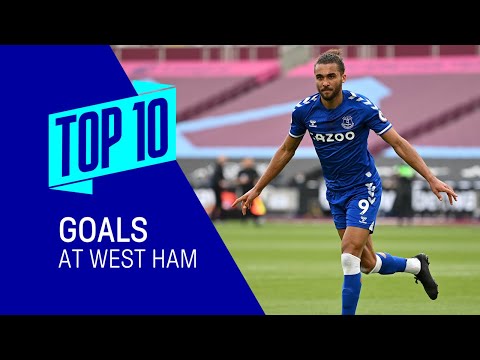 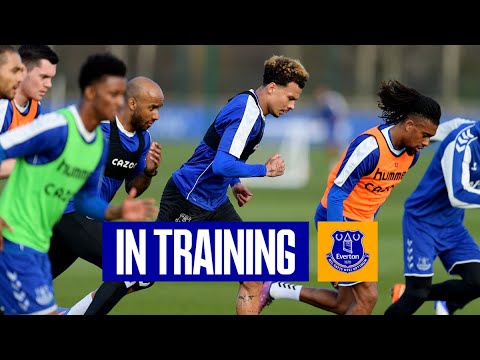 With several players away on international duty, the Blues are midway through. afortnight without…