The third time that Rod (not his real name) was asked to pay up, he knew something was wrong.

The text from the supposed Bureau of Customs representative said that he had to make another payment for duties and taxes before the care package that David had sent to him could be released.

David was an American serviceman that Rod had met on the online dating app Grindr. The months of constant messaging, calling, and promises to visit the Philippines made Rod feel like David was sincere about getting involved with him. David’s deployment to a conflict zone made it impossible for them to meet in person but he wanted to compensate for his absence by sending Rod a care package.

Rod’s best friend was skeptical. It might be a scam, she warned him. But David had sent photos of a box all taped up and addressed to Rod, ready for shipment. He even sent a tracking number. It was legit, Rod insisted.

Rod had made three payments totaling more than P60,000. When he was asked for a fourth payment, he had to accept that he was being scammed.

The amount was a lot more than his P18,000 monthly salary as a government employee. Rod justified it by thinking that the value of the contents – a laptop, two iPhones and other electronic gadgets, and chocolates would cover the cost of the duties and taxes.

Rod took out a salary loan to cover the second payment. For the third payment, he asked his best friend to help him out and promised to split the items with her. His best friend cast her vote for Rod’s happiness and also took out a loan.

As he sat across from me and told me his story, Rod fought back tears. It would be at least two years before he could pay back his loan – if he could pay it back. His salary was just enough to cover his monthly expenses.

Romance scams rake in huge profits. In the US, the Federal Bureau of Investigation (FBI) reported that financial losses due to romance scams exceeded $230 million – the highest of all internet related crimes. The FBI recorded close to 15,000 romance scam complaints in 2016. but estimated that only about 15% of romance scams are reported.

Stories of using love and all its promises of romance to defraud people of money have been documented in the Los Angeles Times “Dirty John” series and the most recent NetFlix movie Tinder Swindler. The ScamHaters Facebook page, followed by more than 40,000 people, is filled with photos of profiles of scammers and hustlers.

According to the US Army Criminal Investigation Command (CID), they receive hundreds of reports a month from individuals who have been scammed by someone pretending to be a US soldier.

While most victims who report the romance scams are women, men like Rod can also be victims. 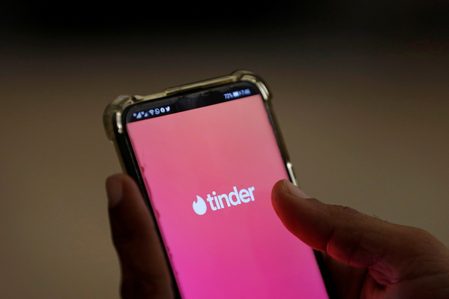 I visited the Bureau of Customs (BOC) in the Manila port area after I had interviewed Rod. Employees there told me that they have been confronted by angry customers accusing them of holding their packages and refusing to release them.

BOC showed me samples of fake courier websites that scammers set up to show their victims a tracking number and an update that a package is now en route to Manila.

The BOC Helpdesk receives thousands of complaints of love scams where victims are duped into transferring money to a personal bank account or through a money transfer agency like Western Union so they can claim a package sent by their online sweetheart.

The BOC regularly issues public service announcements warning the public about these love scams. The BOC website lists the names scammers have used and the common names of fake couriers.

The BOC may be an unlikely source of love advice, but in this case, their advice should be heeded. You should be careful who you give your heart – and your money – to. – Rappler.com

Ana P. Santos writes about gender and sexuality and its intersections with migrant labor, intimacy and the politics of equality. She has a postgraduate degree in Gender (Sexuality) from the London School of Economics and Political Science as a Chevening scholar. Follow her on Twitter @iamAnaSantos and Facebook. 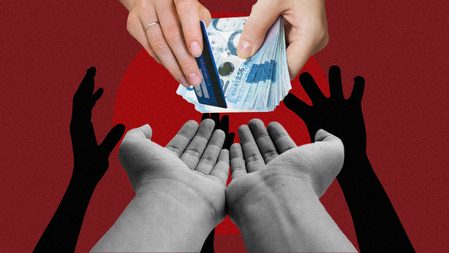