The tale of the tape

A turbulent evening for Chelsea off the pitch looked as if it could continue onto the pitch as they headed into the half-time break behind at Championship side Luton Town.

The hosts got off to a flying start, with a corner headed in after just 2 minutes by Reece Burke, and though Chelsea equalised through Saul Niguez’s first goal for the club, the blues fell behind once more 10 minutes from the break as Harry Cornick ran off the shoulder of Malang Sarr and slotted the ball past Kepa.

However, the second half was a different story, and Chelsea’s dominance told as first Timo Werner and then Romelu Lukaku found the back of the net to turn the tie around and send Chelsea into the quarter-finals, the draw for which takes place on ahead of Boreham Wood’s trip to Everton on Thursday evening.

It is a much-needed recovery from the Blues, who are looking to head back to Wembley more successfully in the FA Cup than they managed in the Carabao Cup final, where they lost out on penalties to Liverpool.

Could do little about either goal in the first half. Struggled with his distribution against the Luton press and his kicking constantly found touch, putting the pressure back on the Blues.

Was arguably at fault for both of the Luton goals, and looked well off the pace after impressive performances for the Blues in the past. Almost gave away a third with a terrible mistake late on too. An insight into a post-Christensen world, perhaps.

Deployed as a central defender against the Championship side and was good with his driving runs forward. Provided a beautifully flighted pass to Timo Werner for Chelsea’s second goal and looked a constant threat. However, looked suspect at the back as would be expected.

The sole island of calm in Chelsea’s defence, Rudiger was true to form as he provided plenty of physicality to the Blues backline. Grew visibly frustrated with those in front of him as the game wore on and had his customary shot from 30 yards as he looked to break the deadlock. Perhaps symbolically handed the armband when Jorginho was replaced.

Substituted on the hour, and did little to suggest that he will be seeing any significant game time in the Premier League any time soon.

The only positive to come out of the first half from a Chelsea point of view. The Spaniard took his goal very well and threatened a second on several occasions.

Kept the game moving without influencing it too much and was clearly bewildered when he was substituted, but allowed Loftus-Cheek to move into midfield and influence the game from there.

Was replaced by Harvey Vale after an hour after an underwhelming performance at wing-back. Appears to have regressed since he broke into the first team.

One particular cross that landed on the roof of the away end will live long in the memory.

Quiet for much of the game and wasted a glorious opportunity minutes into the second half that would have levelled the tie. However, took his goal, and Chelsea’s second equaliser, neatly and consistently ran the channels for the Blues, producing the assist for Lukaku’s finish.

Another quiet night for Chelsea’s record signing, but he came up with the all-important goal as he slid the ball home after a great cross from Werner. He still seems at odds with Thomas Tuchel’s system but that goal could fire some much-needed life into him.

Looked bright when he came on and floated a tantalising cross just over the head of Timo Werner. Promising signs that he could be one for the future.

Changed the emphasis of Chelsea’s attack when he came on but did little on the ball to suggest that he deserved to start.

Chelsea fans will be over the moon to see James back on the pitch, and while he was only given a couple of opportunities to show his abilities in his brief cameo this evening, he will be a welcome sight ahead of the Premier League run-in .

‘I like how we played, we didn’t get frustrated and were patient and at the same time relentless to find the gaps and the determining chances. We deserved to win, it was a good team perofrmance, a very humble performance, I like it.’

‘Every match we play is the most important and that is why they are on the pitch and it is good that they score.’ 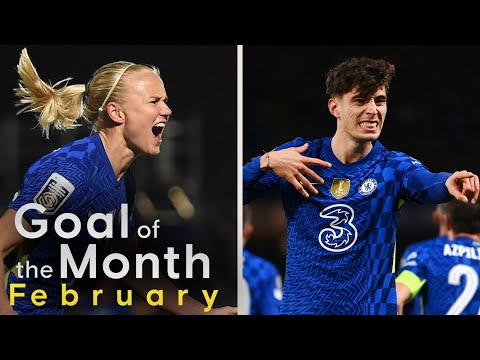 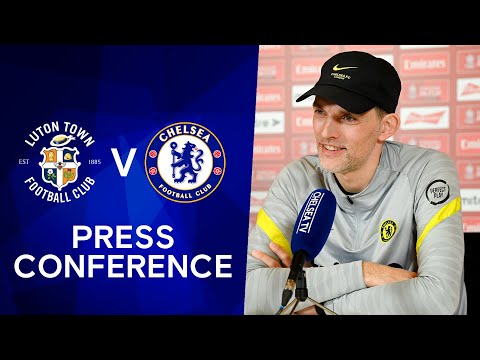