Liverpool ended the weekend on a high, lifting the Carabao Cup for the 9th time in their history, just 24 hours before a late Phil Foden goal against rivals Everton prevented the title race from being blown wide open.

But who starred across the weekend, and who had a game to forget?

For the second successful week, it is impossible not to include Harry Kane, who has now produced two stellar performances either side of a loss to Burnley where the forward was anonymous.

Against Leeds United, like against Manchester City six days previously, he was far from it.

Once more, the Englishman put on a clinic for a Tottenham side that desperately needs him, combining the roles of no.9 and no.10 and grabbing a goal and an assist in the process.

Beyond his goal contributions however, was his brilliant link-up play, sending long passes raking across the pitch countless times, some of which should have been capitalized on by his teammates.

Should Kane be able to stay fit and firing for the remainder of the season, then Tottenham can never be ruled out of the race for Champions League football next season.

More of a pay to win than a plucky underdog story, Newcastle’s latest victory nonetheless made it four wins from five games, and left them unbeaten in the Premier League across their last five fixtures.

This has lifted the Magpies four points clear of the relegation zone, and drawn the likes of Everton and Brentford right back into the dogfight as they look to ensure that they are once again playing Premier League football next season.

Joelinton’s upturn has been perhaps the most impressive single component of Eddie Howe’s new system, with the Brazilian having taken to a new central midfield role instantly, and increasing his goal output as a result.

Joelinton’s game by numbers vs. Brentford:

However, it has been a good few weeks for the entire club, and they are beginning to build some much needed momentum at St James Park.

West Ham went into their clash with Wolves knowing that a loss would probably end their chances of making the top 4, and even harm their Europa League qualification hopes had they lost to Wolves, who sit just below them.

Only Mohamed Salah (10) has provided more assists from open play in the #PL This season than West Ham’s Michail Antonio (7) 🅰️#WHUWOL pic.twitter.com/ef4NAspli0

However, a 1-0 win over Bruno Lage’s side, their second defeat in 4 days to a top 4 rival, means that West Ham have increased their lead over the midlands side to five points, albeit having played a game more.

The Kepa Arrizabalaga League Cup narrative came to a head in the most unfortunate fashion for the Spaniard. After refusing to be substituted in the same game in 2019, he was subbed on for the penalty shoot-out against Liverpool, following a brilliant performance from no.1 goalkeeper Edouard Mendy.

However, Kepa failed to save any of the penalties from the Liverpool 11, before the Spaniard blazed his penalty over the bar to seal a record 9th Carabao Cup win for Jurgen Klopp’s side.

Kepa Arrizabalaga misses the 22nd penalty after being subbed on for the shoot-out! 😨 pic.twitter.com/yLIOIQWdUD

Could this be the end of his Chelsea career?

It was another awful result for Leeds United, shipping 4 goals against Tottenham to take their tally for the week to 10, following their 6-0 drubbing at the hands of Liverpool. And it proved the end of the road for Marcelo Bielsa, who was sacked by the Yorkshire club on Sunday morning, leaving Leeds just above the relegation zone in the process.

It is a move that has split the fanbase, many of whom believed that Bielsa deserved more time at the helm to right the ship, and means that incoming boss Jesse Marsch will face an uphill battle at Elland Road.

Every time that Manchester United look like they are back in the race for the top 4, they go and blow their chances all over again.

This time, it came at home to Watford, where they missed a host of chances to share a point with the Hornets, meaning that they still haven’t beaten them this season.

😬 Manchester United have only scored 12 of the 44 clear-cut goalscoring chances they have had under Ralf Rangnick in all competitions pic.twitter.com/xcFWnVlbfd

The result leaves them in 4th place on 47 points, but just two points ahead of Arsenal, who have played three games fewer. Tottenham, meanwhile, could also leapfrog the Red Devils should they win their games in hand, compounding the misery for Ralf Rangnick’s men. 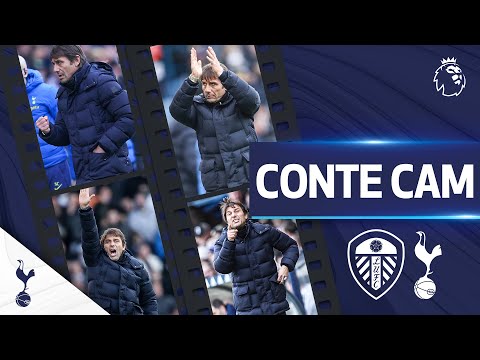 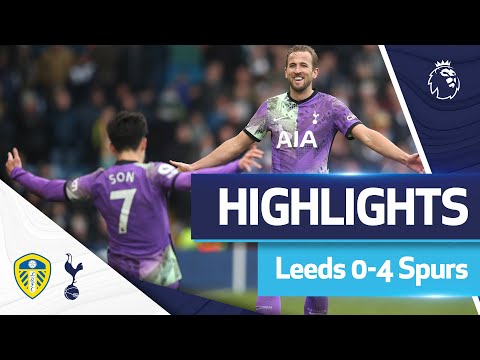