Roman Abramovich has been hit by fresh sanctions by the UK government following Vladimir Putin’s invasion of Ukraine.

News emerged on Thursday morning that Abramovich has seen his frozen assets but Chelsea had been given a sporting license to continue trading as a football club.

The Russian is one of seven oligarchs who have been sanctioned as the fallout to Putin’s regime continues.

This effectively bars the sale of Chelsea football club, who were put on the market at the beginning of March and had previously attracted multiple buyers.

What it means for Chelsea

It is clear exactly what the repercussions of this move for Chelsea football club will be, but the sanctions now mean that the club would need special dispensation from the UK Government for the ownership to change, and that no money would be able to go to the Oligarch should they be able to sell.

Abramovich previously claimed that he would not be called in his £1.5 billion loan that he had provided to the club in the previous two decades, but now it is unclear just how

Massive news: Roman Abramovich sanctioned. All UK assets frozen. Chelsea can still operate under a special license but sale now on hold. Club will not be allowed to sell any more tickets – only season ticket holders can go to games for the foreseeable future.

In a massive blow to ticket buyers and the club itself, however, they are no longer allowed to sell any more tickets for individual matchdays, meaning that only their 28,000 season ticket holders will be able to attend games for the foreseeable future, while catering facilities are also suspended.

It also means that they cannot renew player contracts, meaning that all of Antonio Rudiger, Andreas Christensen and Cesar Azpilicueta will depart the club in the summer, with no replacements able to continue.

While Chelsea have been given clearance to continue trading at the very top level, they are seemingly entwined with the fate of Roman Abramovich, and that right now is a bad place to be. 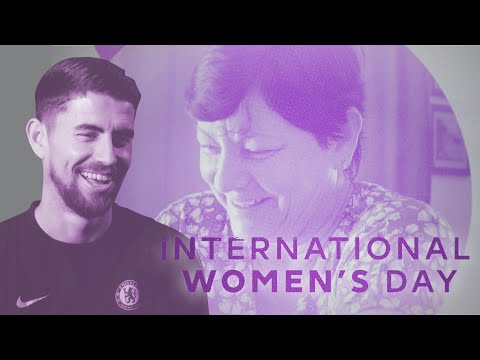 As part of the celebrations for International Women’s Day, Jorginho gives an intimate look… 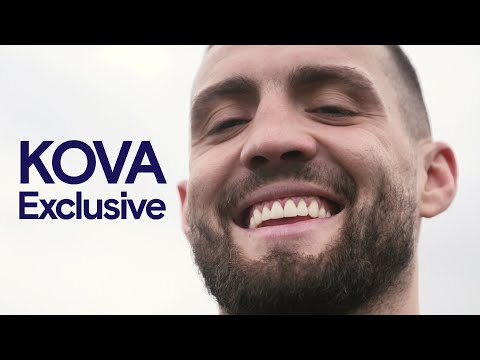