The UK government took the first step of sanctioning Roman Abramovich, the owner of Chelsea FC, as a result of him being intertwined with Vladimir Putin and the war on Ukraine.

In an official memo, HMRC claimed that Amramovich “is or has been involved in destabilizing Ukraine…via Evraz PLC, a steel manufacturing and mining company…over which Abramovich exercises effective control”, the company which has been making “and supplying steel to the Russian military”.

This meant that Chelsea have essentially been frozen as an asset, although they do have a special license to continue playing football and will be allowed to fulfil their fixtures. No tickets, however, beyond those already sold, will be available for home or away fans and the club is no longer even allowed to sell merchandise in their club shop, which has closed.

This is the extraordinary situation the current European champions Chelsea finds itself in. pic.twitter.com/RGvvYXj4Vw

It also means that they cannot sign new contracts, meaning that all of Cesar Azpilicueta, Antonio Rudiger and Andreas Christensen are set to leave in the summer when their current deals expire.

Now, the club have issued a statement claiming that they will be looking to seek an amendment to the license for the club to operate ‘as normal as possible’ until the decree runs out on May 31st.

‘Chelsea Football Club has been advised that its owner Roman Abramovich has been sanctioned by the UK Government’, it began.

‘By virtue of his 100 per cent ownership of Chelsea FC plc and affiliated entities, Chelsea FC would normally be subject to the same regimes as Mr Abramovich. However, the UK Government has issued a general license that permits Chelsea FC to continue certain activities.’

‘We will fulfill our men’s and women’s team fixtures today against Norwich and West Ham, respectively, and intend to engage in discussions with the UK Government regarding the scope of the licence. This will include seeking permission for the license to be amended in order to allow the Club to operate as normal as possible. We will also be seeking guidance from the UK Government on the impact of these measures on the Chelsea Foundation and its important work in our communities.’

‘The Club will update further when it is appropriate to do so.’

It is hard to see a way out of this mess for the club and owner alike.

Breaking: Chelsea sale OFF as UK imposes sanctions on Roman Abramovich, club not even allowed to sell tickets 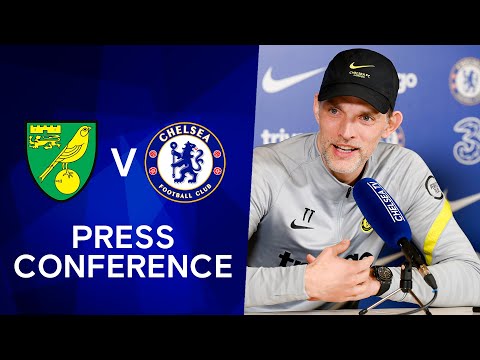 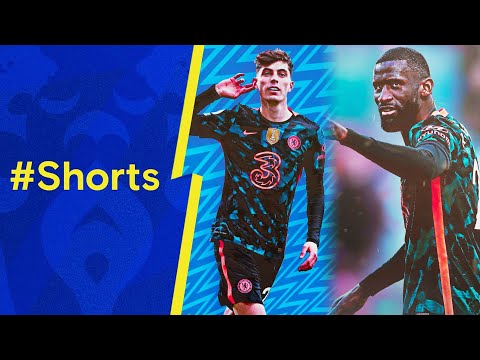