Chelsea are willing to listen to offers for talented youngster Levi Colwill, according to transfer expert Fabrizio Romano.

The English defender has spent the season on loan at Huddersfield Town, and has excelled in the heart of the Terriers’ defence. The 19 year old has made 25 appearances in the Championship to date, helping the Yorkshire side to a place in the play off places with four games left to play.

And he is thought to have attracted interest from a whole host of clubs, both English and across Europe, who are looking to strengthen their defense and see the teenager as a good fit.

That is per transfer expert Fabrizio Romano, who reports that ‘Chelsea will receive proposals in the summer for Levi Colwill after his impressive season on loan at Huddersfield – his current Chelsea deals expired in June 2025.’

Chelsea will receive proposals in the summer for Levi Colwill after his impressive season on loan at Huddersfield – his current Chelsea deals expired in June 2025. 🏴󠁧󠁢󠁥󠁮󠁧󠁿 #CFC

Should Colwill be given a chance in blue?

In Fikayo Tomori and Trevoh Chalobah, Chelsea have seen impressive center backs come through the academy in the past three years, and Colwill could well be the next one on the production line.

With Andreas Christensen definitely leaving the club in the summer, and Antonio Rudiger still uncertain about his future, options are thin at Stamford Bridge.

Veteran duo Thiago Silva and Cesar Azpilicueta, as well as young defender Malang Sarr and the aformentioned Chalobah are the only recognised options for Thomas Tuchel’s back three.

And, given the success Chelsea’s youth products have had since departing the club (Tammy Abraham, Tomori, Marc Guehi and Tino Livramento to name but four), Colwill stay he may save the Blues major money in the future. 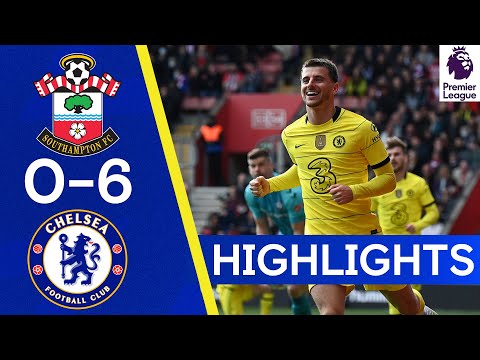 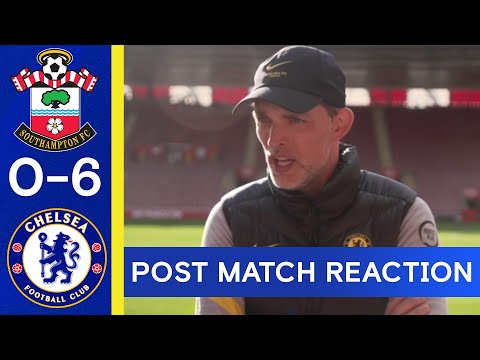