Chelsea have been handed a personnel boost for next season as it seems likely that Cesar Azpilicueta will remain in west London should the club stay under a transfer ban.

This comes as the Spaniard has now played the requisite number of games to trigger the 12 month extension that was written into his Blues contract.

It comes amid fears that Barcelona were waiting in the wings to snap up the veteran Spaniard on a free transfer this summer, as they looked to continue their rebuild under Xavi Hernandez.

However, Spanish outlet El Mundo Deportivo, confirmed by Matt Law of the Telegraph, report that the extension has kicked in after making a certain number of appearances for the Blues this season. It is unclear what that number was, but it was clearly below the 35 that the 32 year old has made for Thomas Tuchel this season.

As reported by @mundodeportivo – Cesar Azpilicueta’s Chelsea contract extension, which was agreed ahead of sanctions and not because of the threat of them etc, has kicked in because he has made certain amount of appearances this season. It doesn’t necessarily mean he will stay

Meanwhile, Barcelona have all but confirmed the signing of Andreas Christensen as a free agent when his Chelsea contract runs out this summer. Speaking during the international break, Barcelona president Joan Laporta revealed that two signings had already been made, one of which was a centre-back.

We’ve completed two signings for the next season,’ he told the media.

LONDON, ENGLAND – FERUARY 22: Andreas Christensen of Chelsea FC applauds the fans after the UEFA Champions League Round Of Sixteen Leg One match between Chelsea FC and Lille OSC at Stamford Bridge on February 22, 2022 in London, England. (Photo by Chloe Knott – Danehouse/Getty Images)

It is widely accepted that the defender, in this case, is Christensen. Meanwhile, there has been no progress on Antonio Rudiger’s future, another whose contract at Stamford Bridge ends this summer.

For Chelsea, it could not have come at a worse time. However, Azpilicueta staying is good news for the Blues. 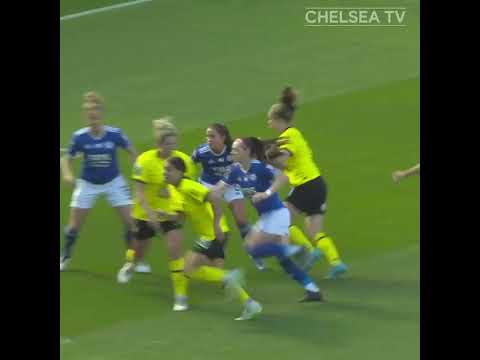 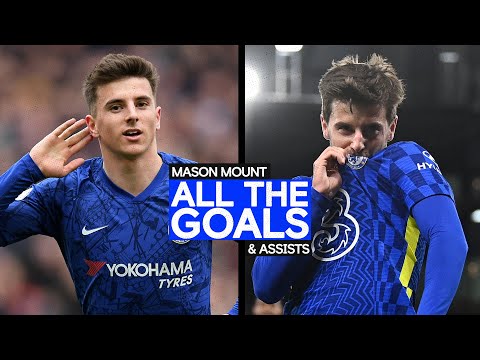