There is ‘chaos at all levels’ with only two players geared to a modern pressing system at Manchester United, if reports are to be believed.

The Red Devils have seen their season go from one billed as challengers to be Champions of England to one where they look rank outsiders to even make the Champions League next season. Former club legend Ole Gunnar Solskjaer has departed under a cloud of mediocrity, and Ralf Rangnick has hardly set the league alight since he took over in a temporary charge.

Arsenal are currently the favorites to join Chelsea, Liverpool and Man City in finishing in this season’s #PL Top 4 👀

Will #AFC be playing #UCL football next season for the first time since 2017? 🤔

And, according to the Independent, it is chaos at all levels at Old Trafford, as ‘a lot of figures that have arrived in the last few years have been taken aback by the chaos at the club’.

Worse still, there is an ‘indulgent’ culture at the club, with it being an ‘open secret’ in the dressing room that little niggles could see players miss away games they didn’t necessarily fancy.’

Meanwhile, only Marcus Rashford and Anthony Elanga are thought to be open to the idea of ​​pressing in a system that Rangnick likes, with Bruno Fernandes considered ‘tactically anarchic’ and one anecdote summing up the shambolic state of affairs.

‘Rangnick recently had a 45-minute individual session with one player, explaining what he was doing wrong and what was required’, Miguel Delaney outlines.

‘It seemed to go well, and the German re-asserted some of the instructions before sending the player out for a recent game. The player then performed as if none of it had gone through’.

Despite the mess, they face an Atletico side in a similar state in the Champions League on Wednesday night, with the Spanish club struggling in 5th in La Liga and having shown little of the grit and defensive solidity that has become a Diego Simeone hallmark.

Indeed, only weeks ago they conceded 4 to Barcelona, ​​themselves struggling. It would have, in previous years, been unthinkable.

The Champions League represents one final chance at success this season for the Red Devils, and their last opportunity to rewrite the history of this season. 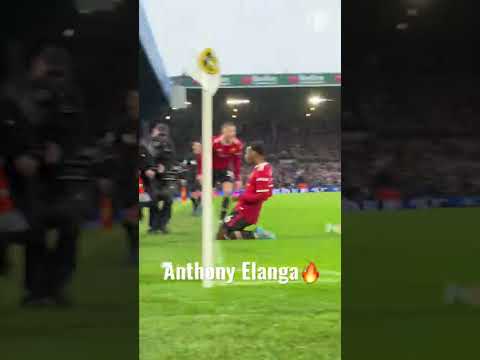 Absolute scenes at the away end 🤯 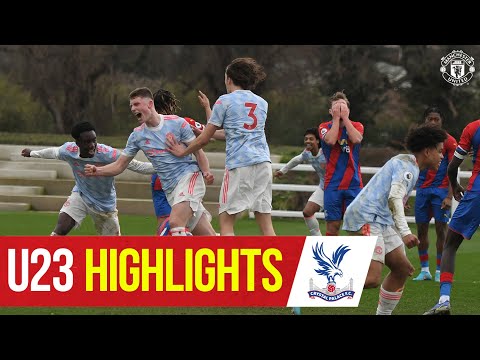